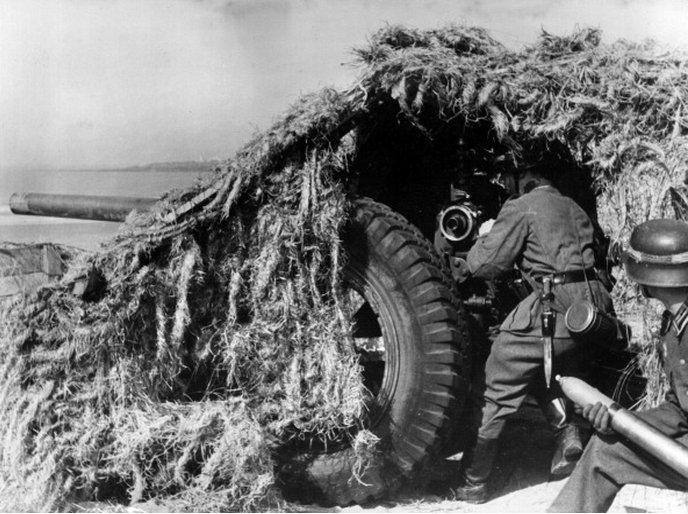 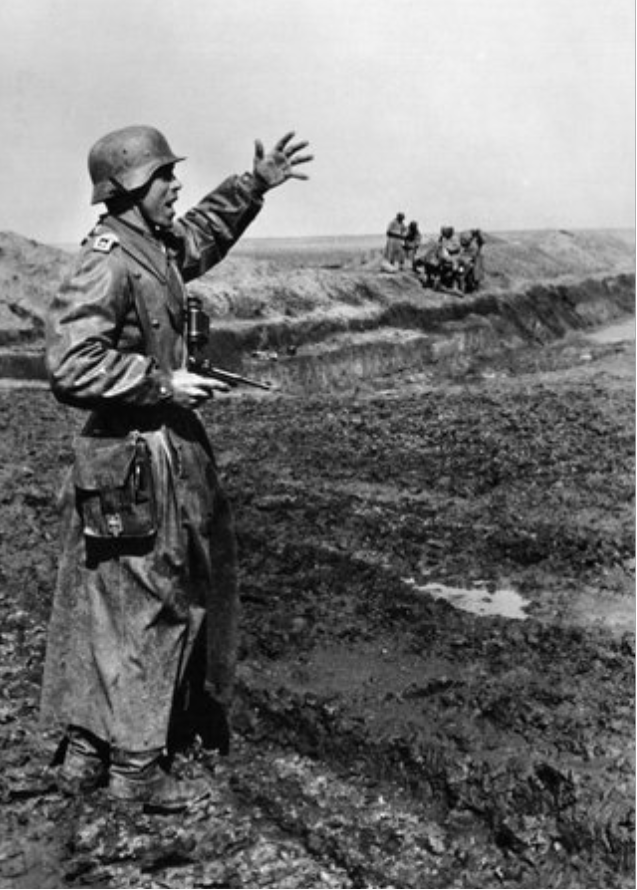 During battle, German officer giving orders with a ‘Luger’ pistol in his hand. Kerch, May 1942 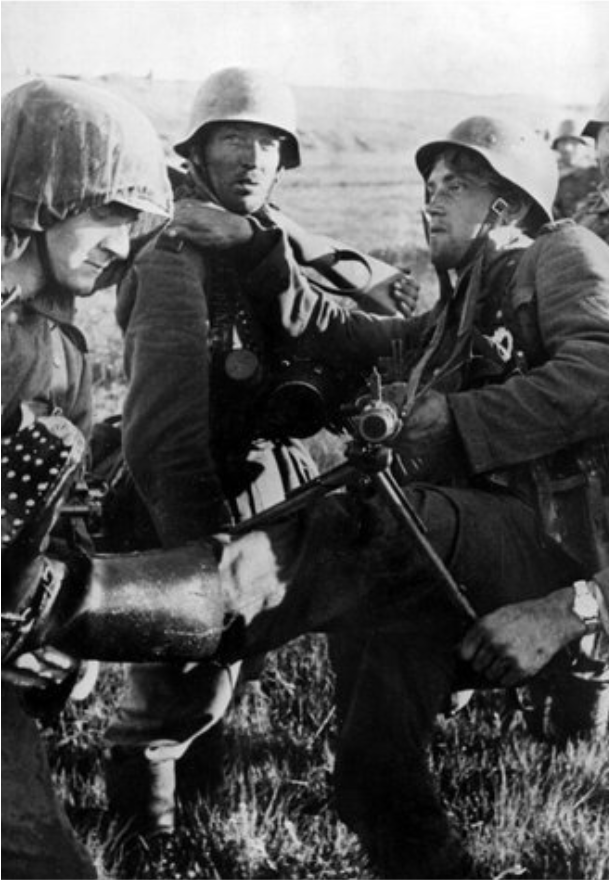 During the advance towards Rostov a German soldier is helped by his companions in emptying his boots from water. Rostov, July 1942 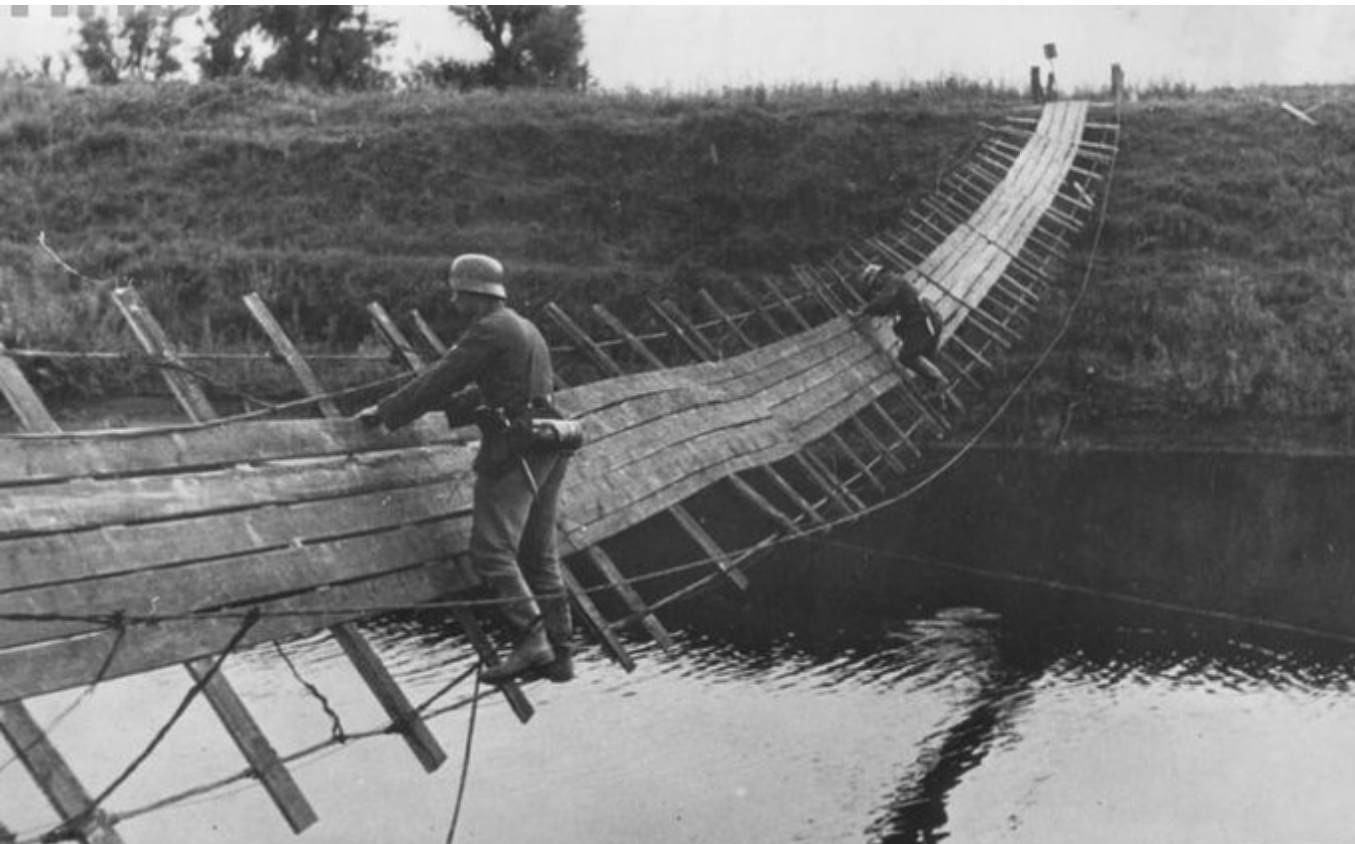 German soldiers crossing a river south of Lake Ilmen. The two grenadiers on a makeshift bridge with ropes and boards 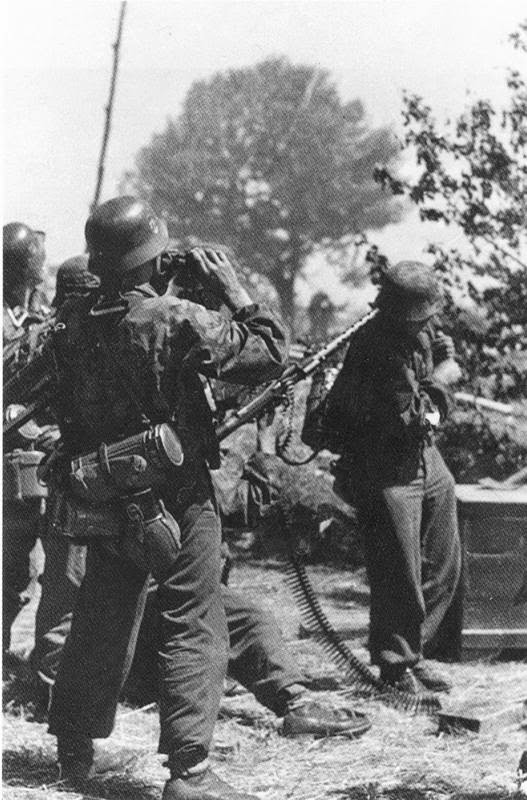 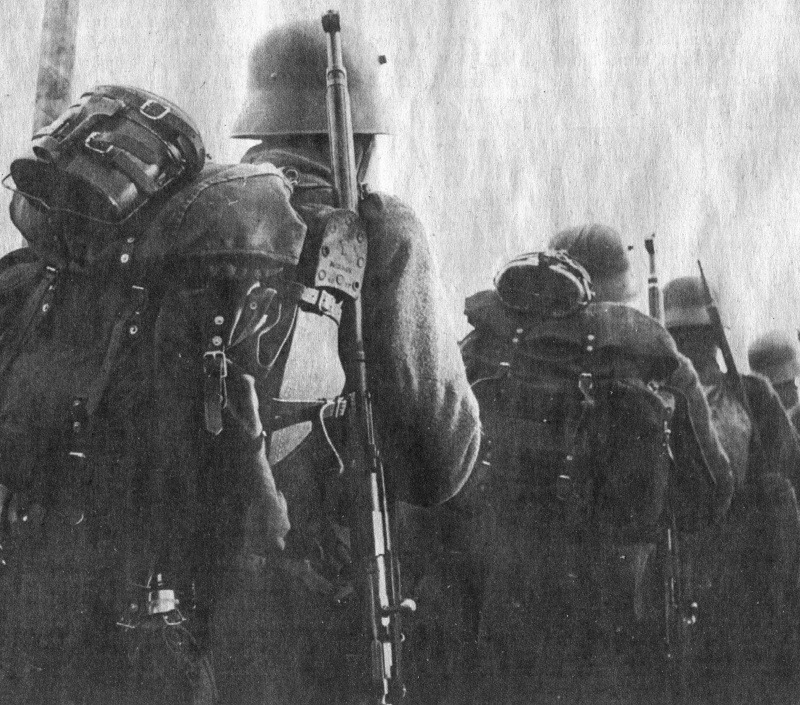 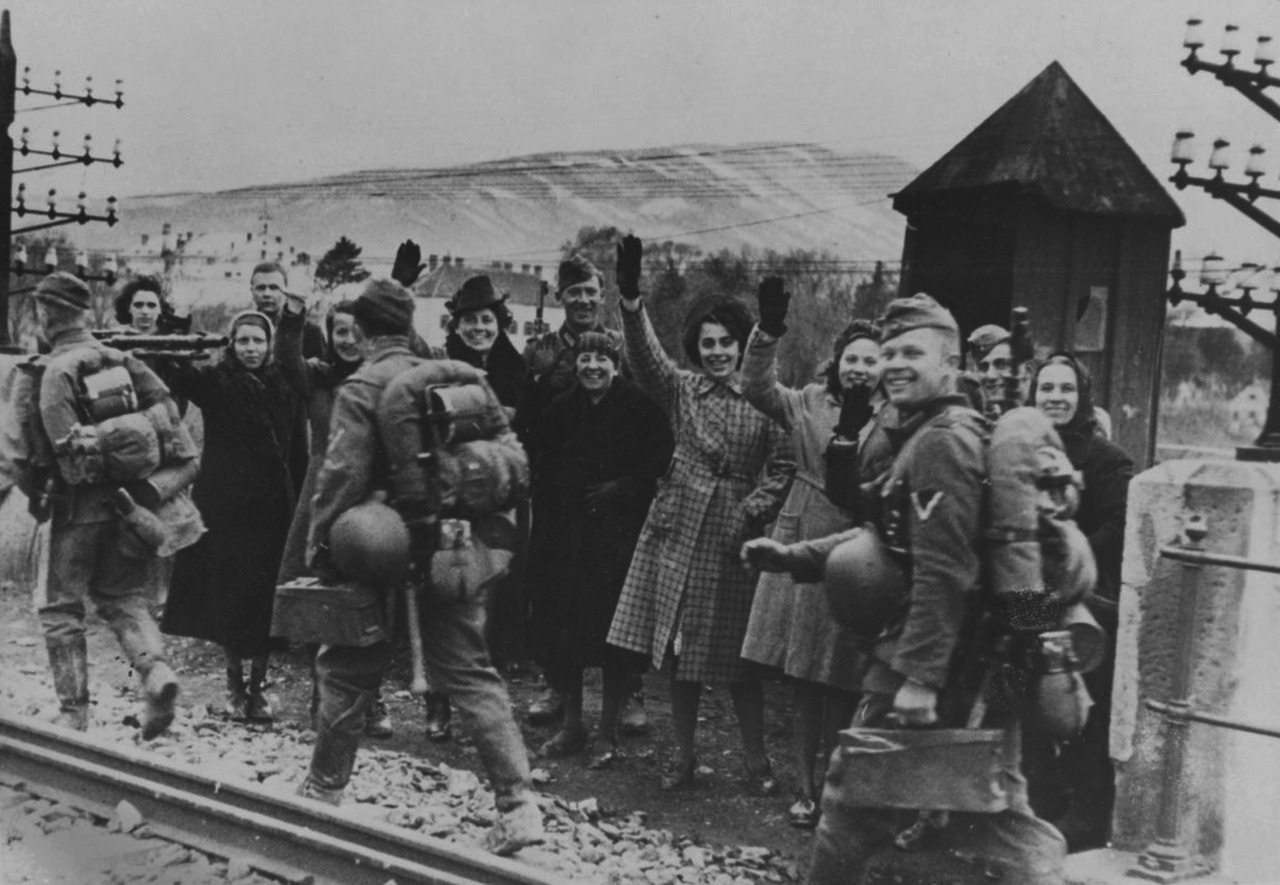 Warm welcome for the German Army entering Yugoslavia in April 1941. After the coup d'état in Belgrade on 27 March 1941, the German military assembled overwhelming combat power in a short period of time that decimated an enemy army over a million strong in a decisive victory with extremely low casualties that lasted only twelve days 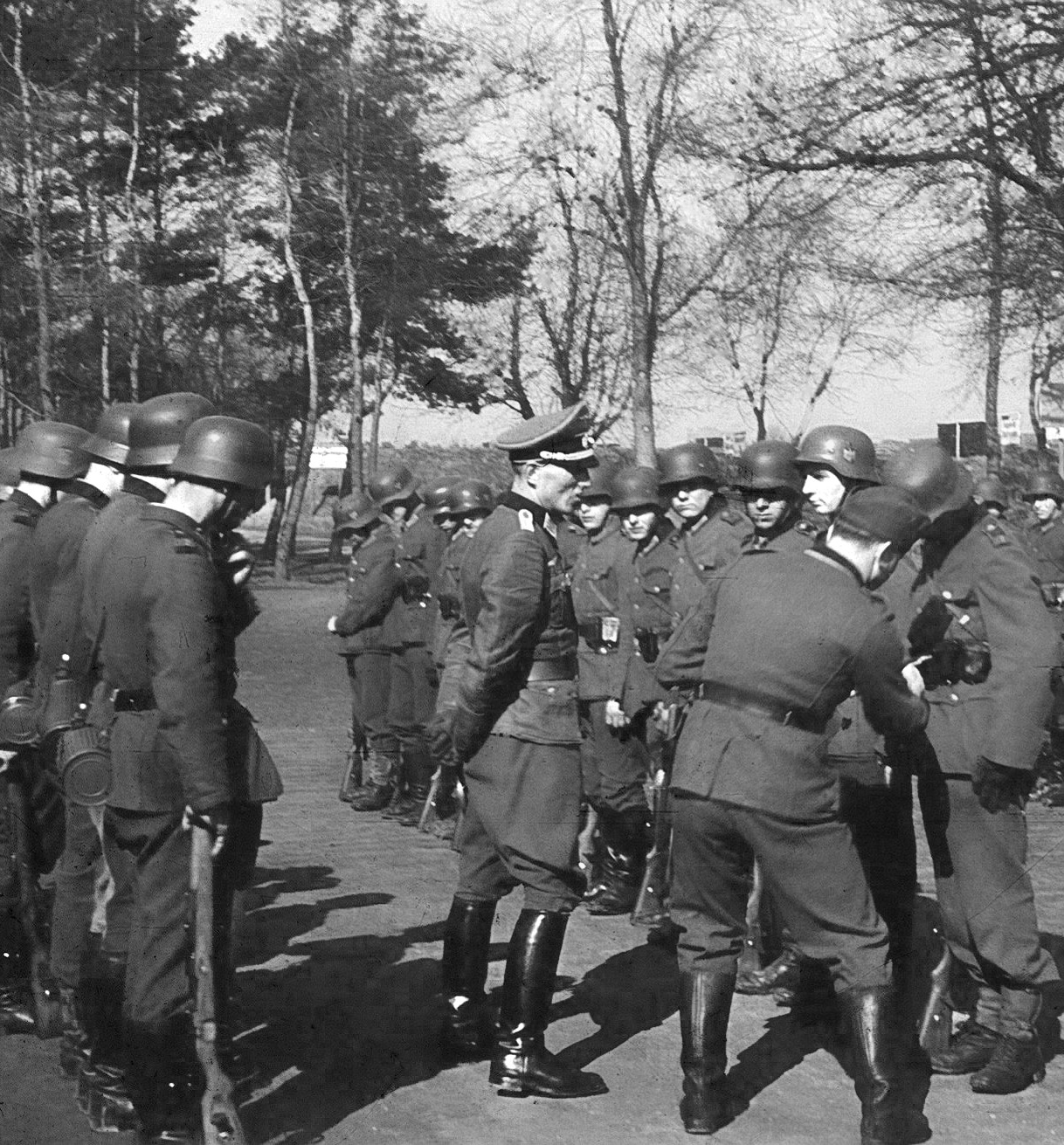 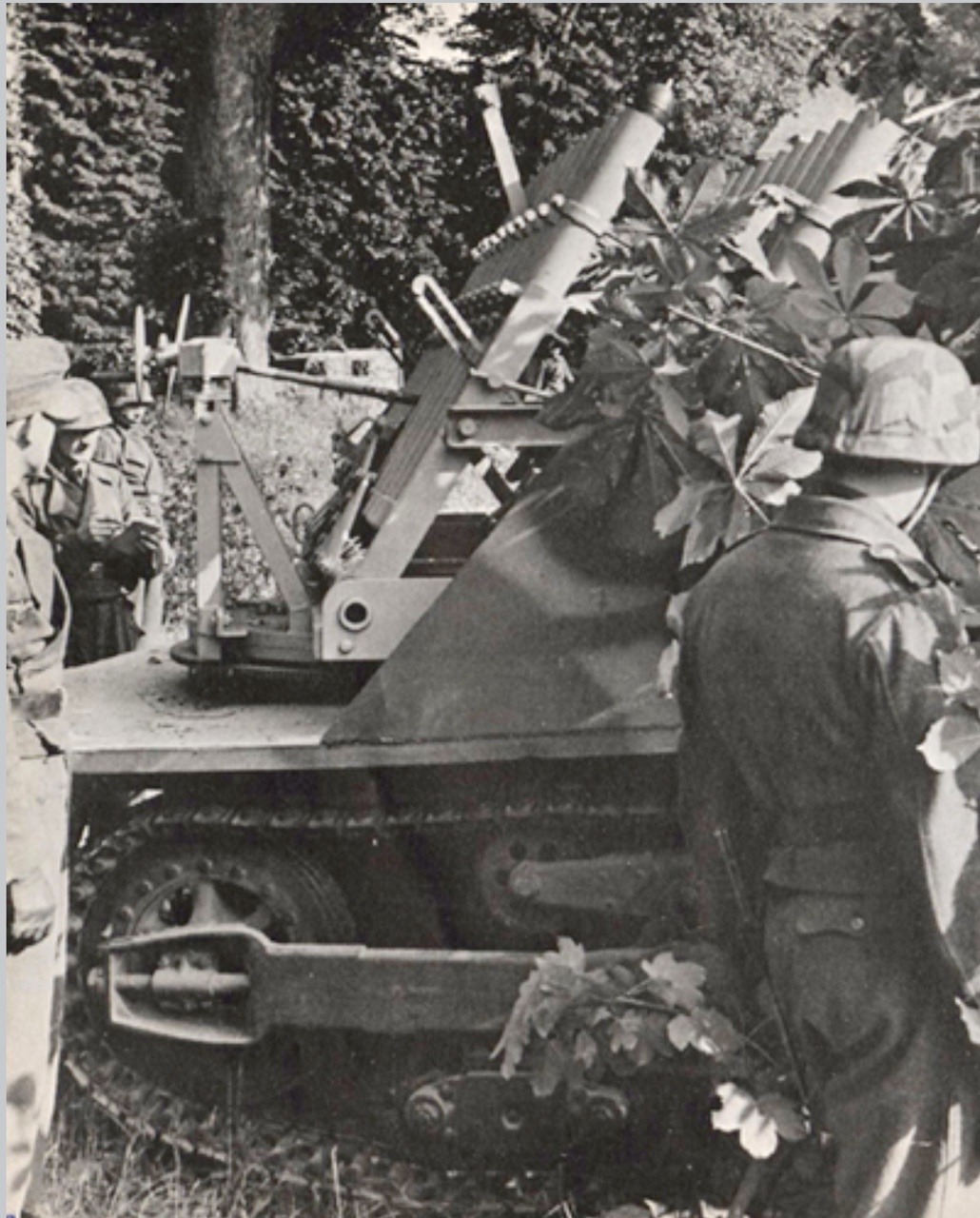 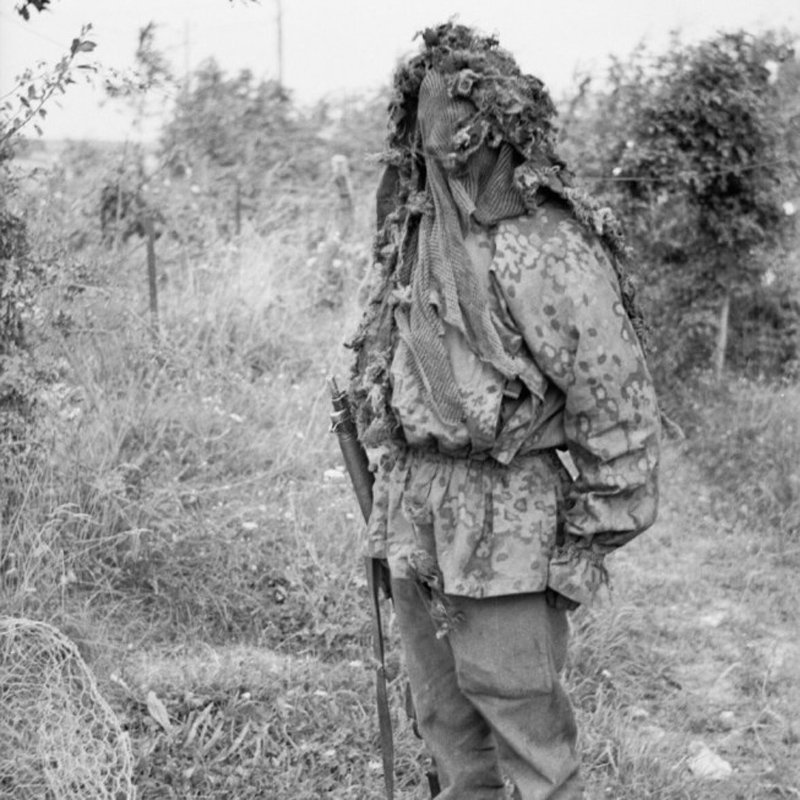 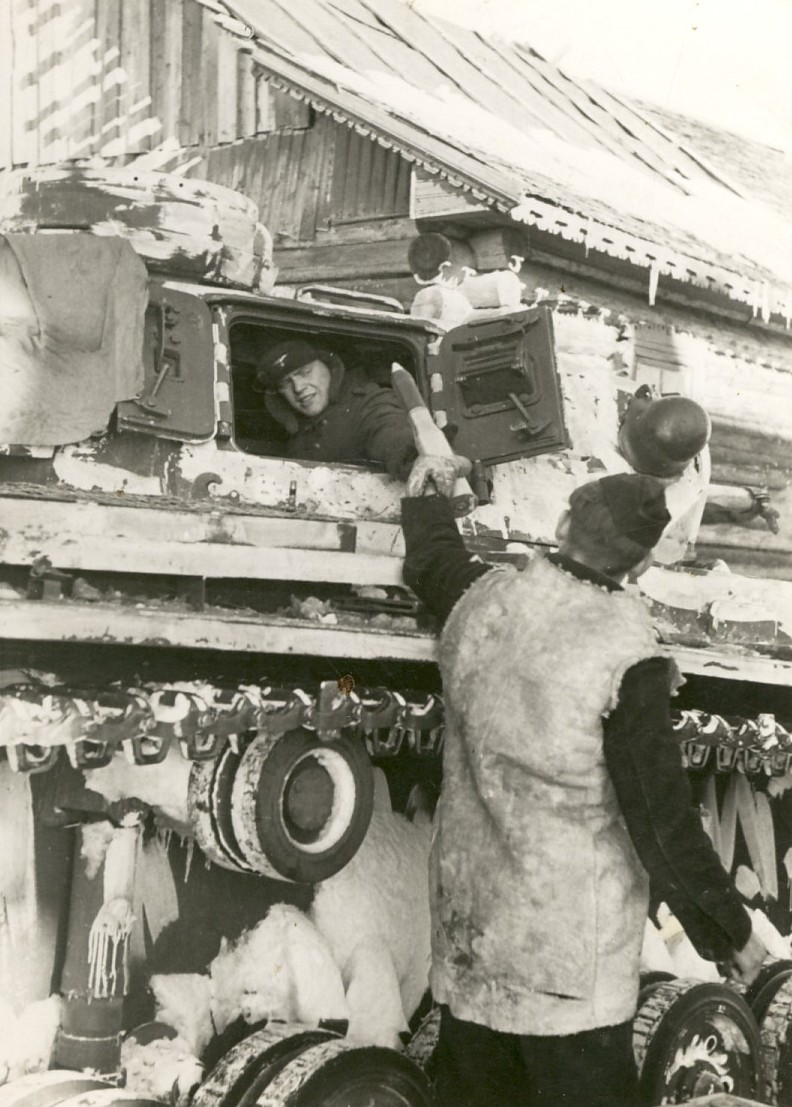 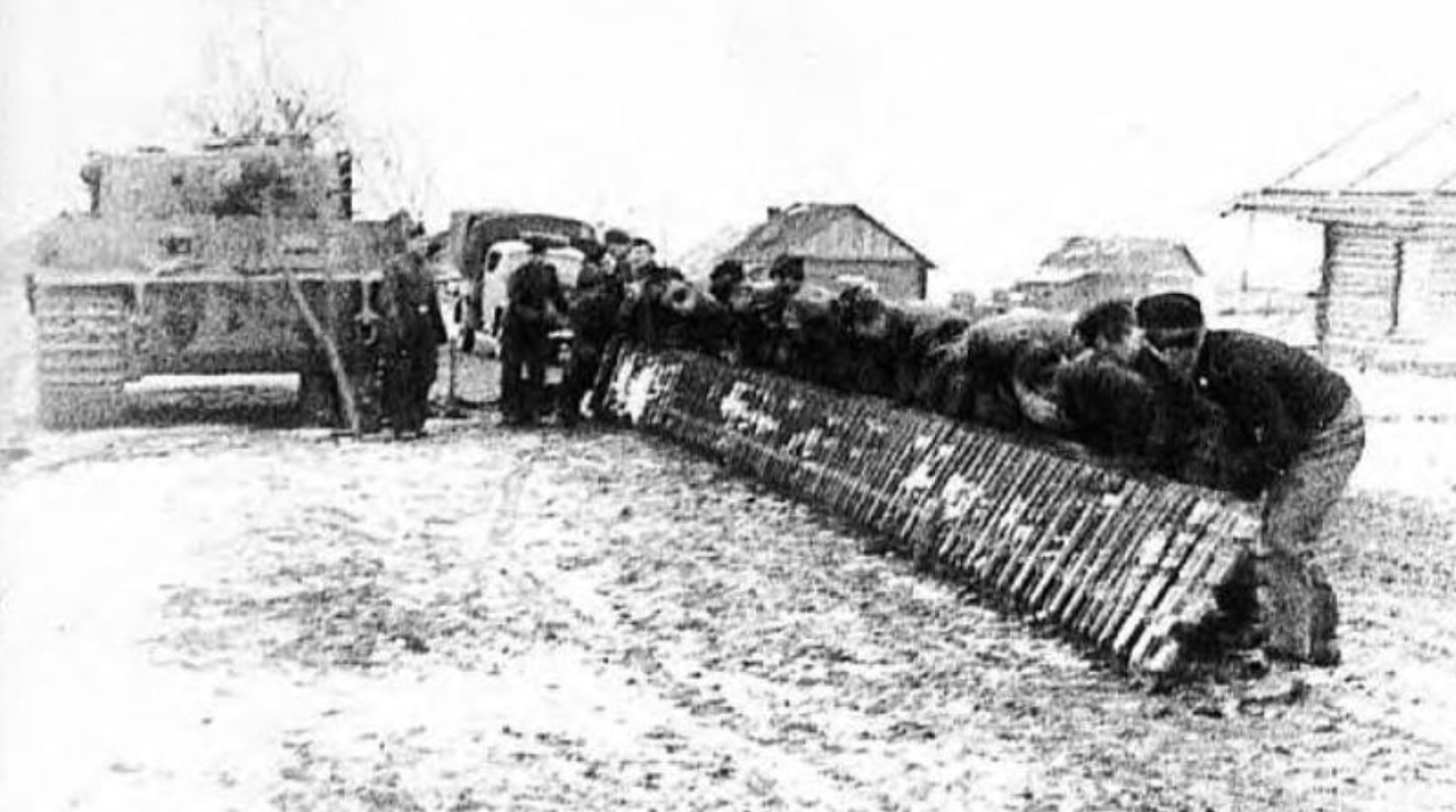 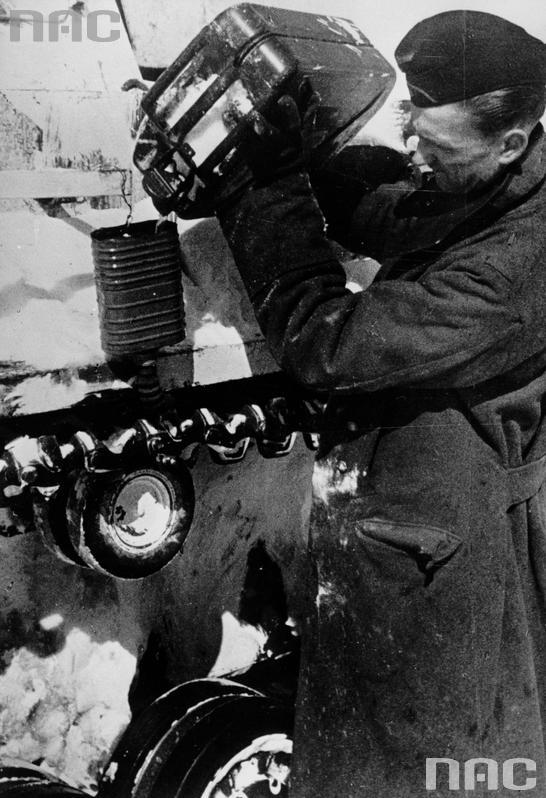 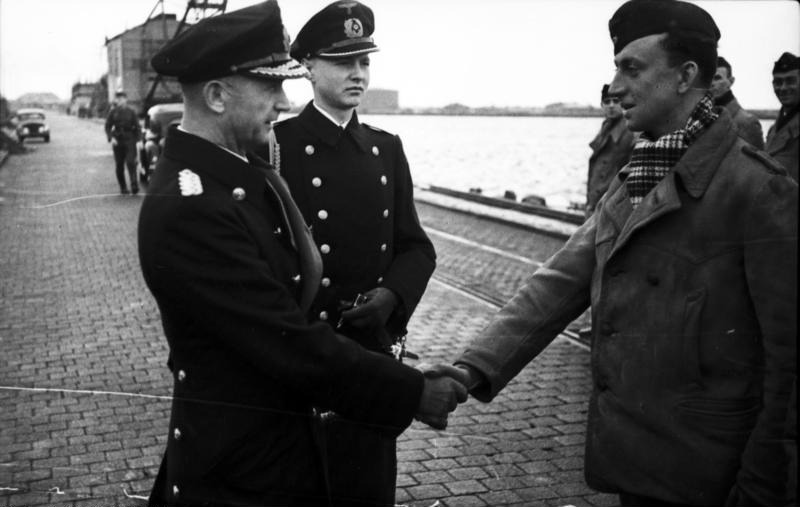 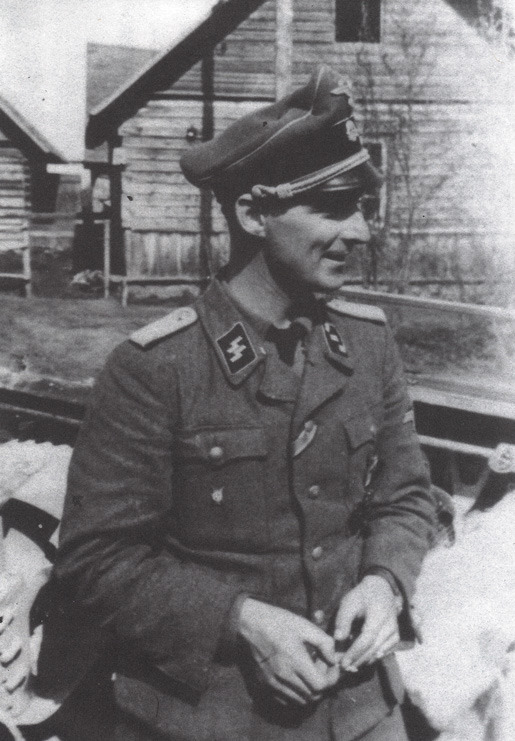 SS-Hauptsturmführer Hans-Gösta Pehrsson was the commander of the 3rd Company, Panzer Aufklärungs Abteilung of 11th SS Panzergrenadier Division ‘Nordland’, aka ‘The Swedish Company’. He was the most decorated Swede of the Waffen SS, having been awarded the Iron Cross 1st and 2nd class and Ehrenblattspange 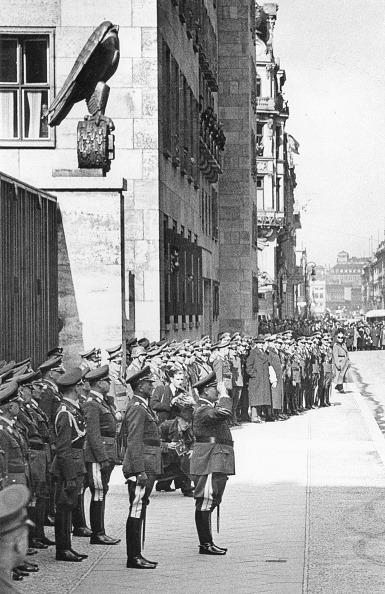 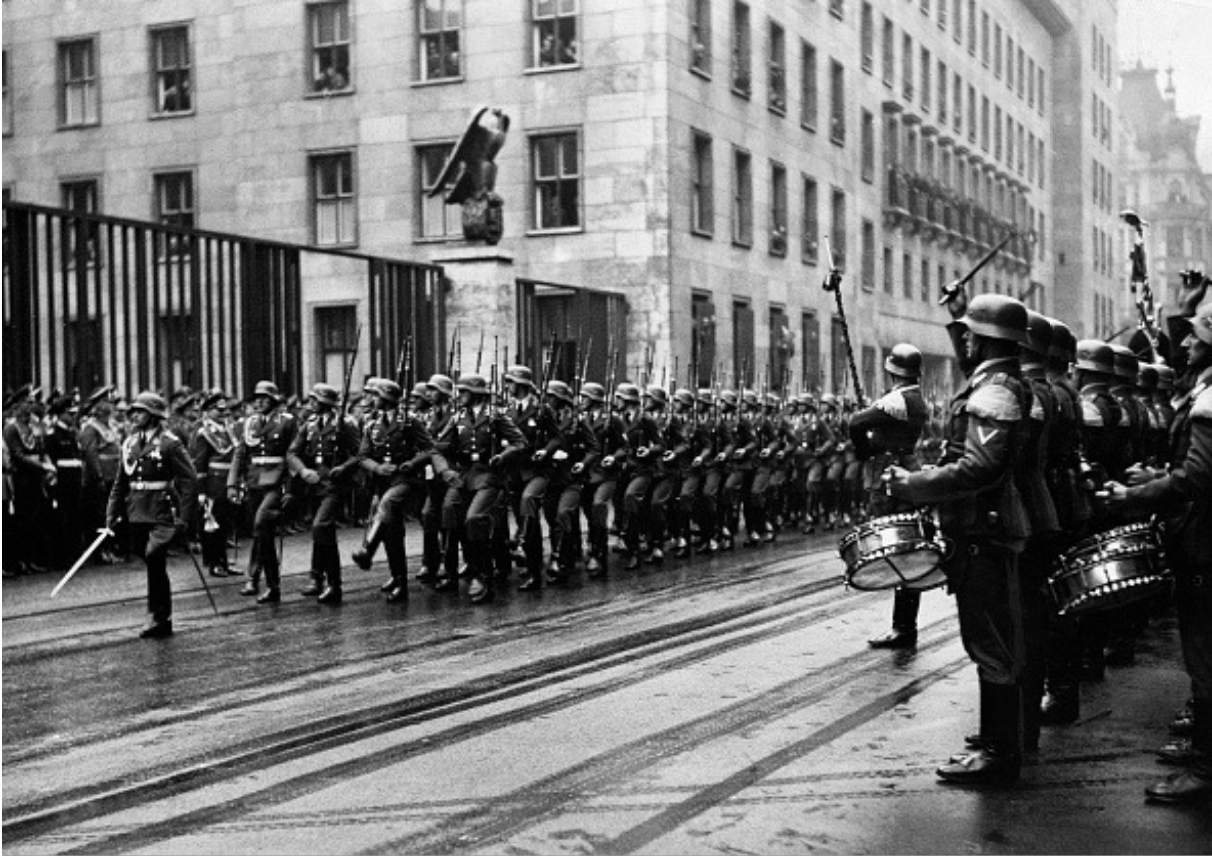 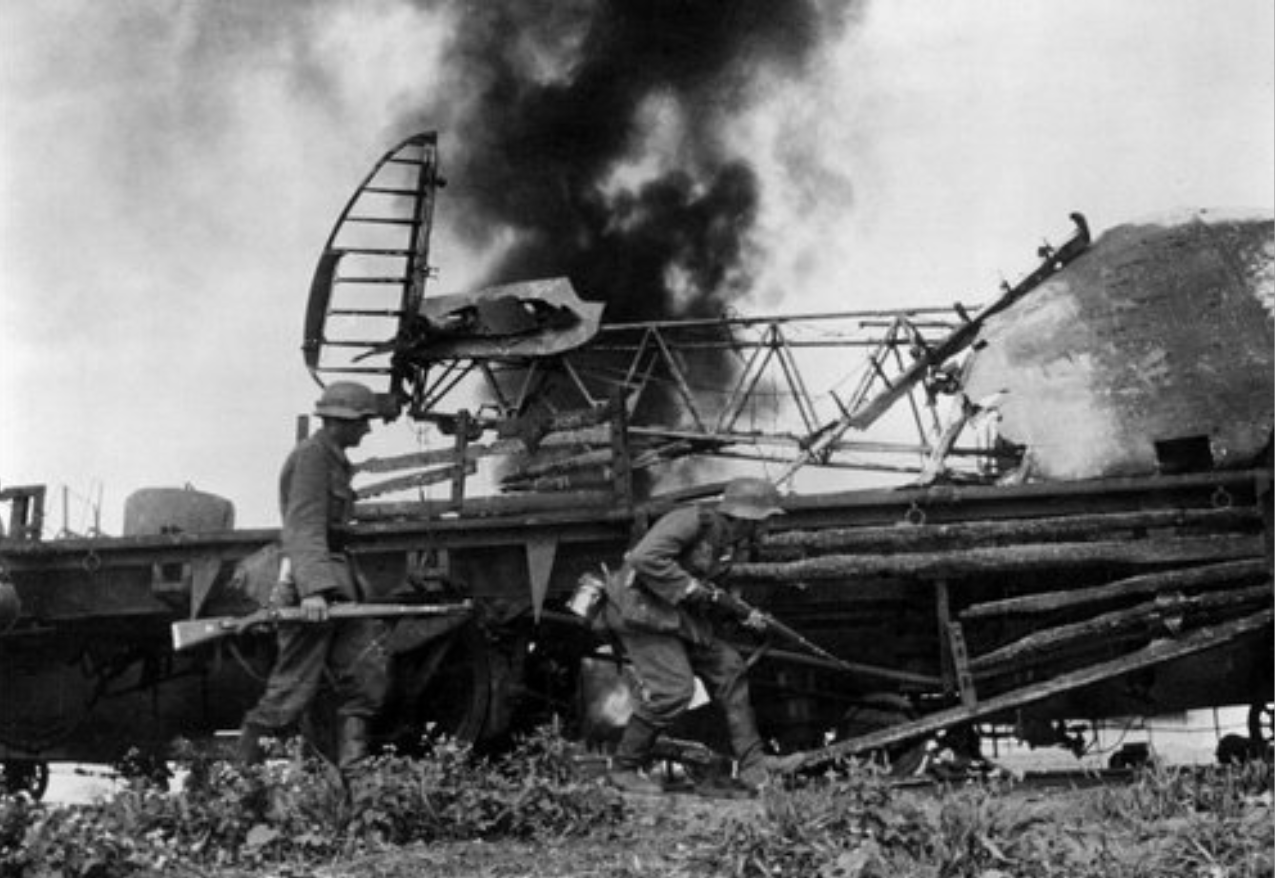 Two German soldiers lurking behind a Soviet wagon during a battle in a Rostov suburbs station. Rostov, July 1942 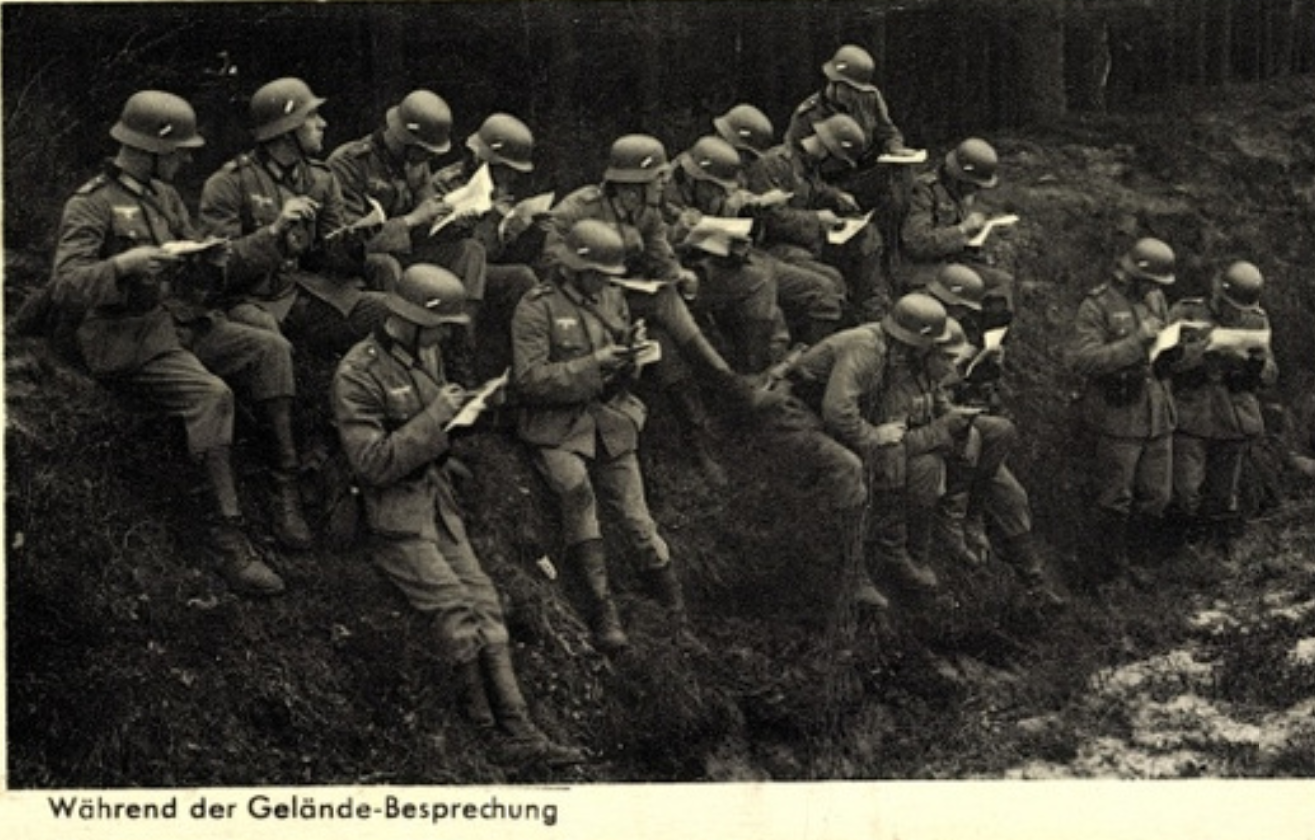 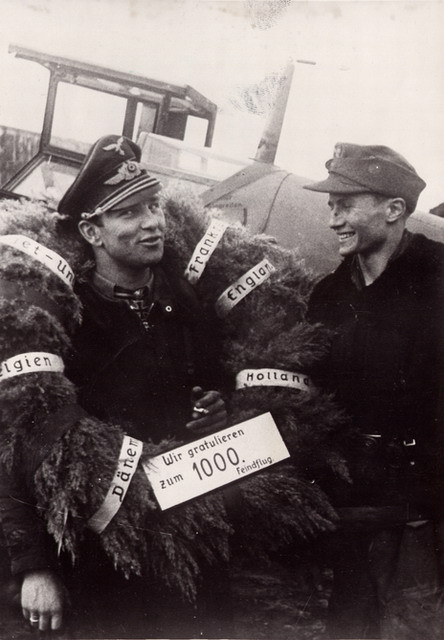 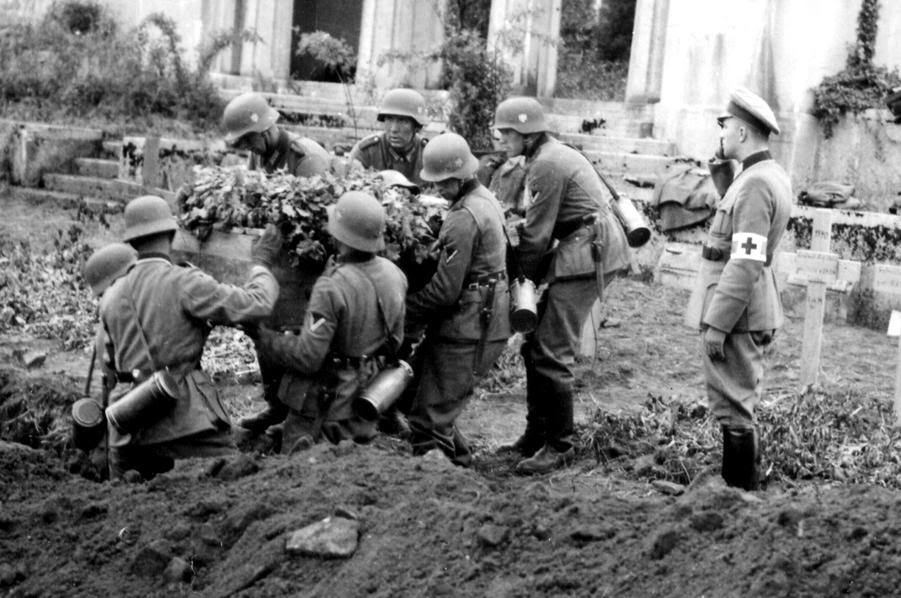