Map shows the vast system of Soviet era forced labor camps in Russia. As noted by PJ Mode "This is the first appearance of a cold war map of Soviet concentration camps.

It purports to show the various concentration camp systems, occupying fully half the territory of the Soviet Union.

Text on the right of the map explains the organization of the camps and says that it was drawn from "original soviet documents and written statements from former prisoners." It explains that there are additional camps not shown on the map for want of adequate information. At the top of the map are photographs of "soviet documents from the camp authorities." Below the map are details about the particular industries and activities of individual camps and systems. The map was produced by "by two Polish military offıcers, Sylvester Mora and Pierre Zwierniak" in "one of the fırst books to bring in fırst hand accounts by prisoners and to feature some of the fırst attempts at quantifying slave labor." (Barney 2013, 346). The book was Sprawiedliwość Sowiecka, published in Rome in 1945, also published as La Justice Sovietique and Giustizia Sovietica. Mora and Zwierniak were pseudonyms for S. Starzewski and Kazimierz Zamorski (Applebaum 2003, 649.) At points in the text, the translation into English is rough." 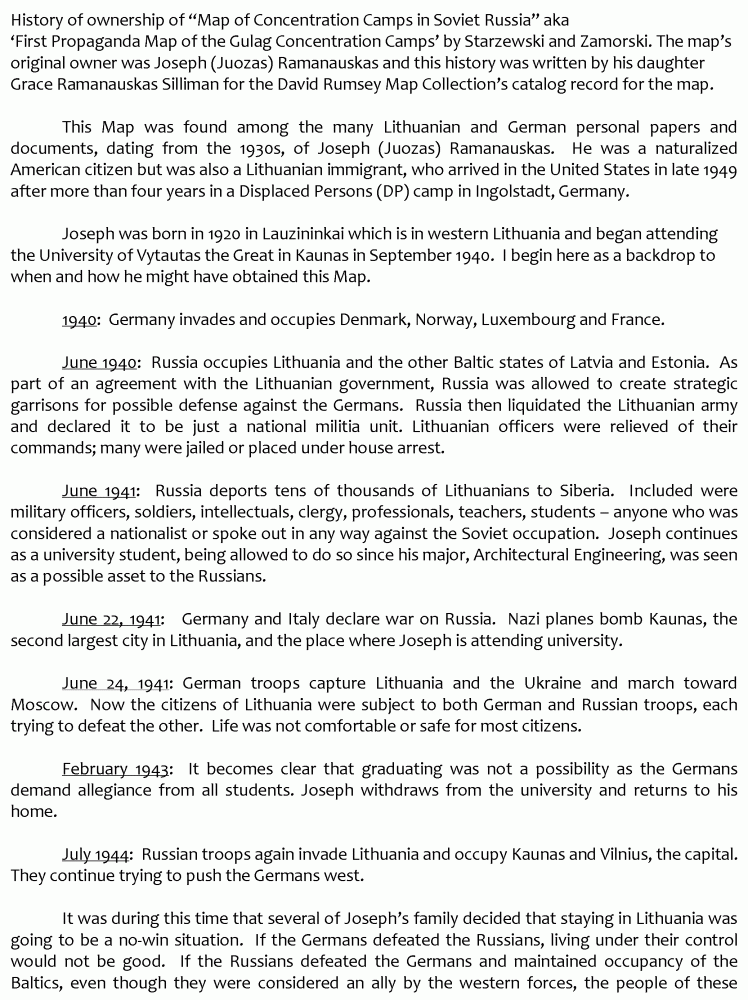 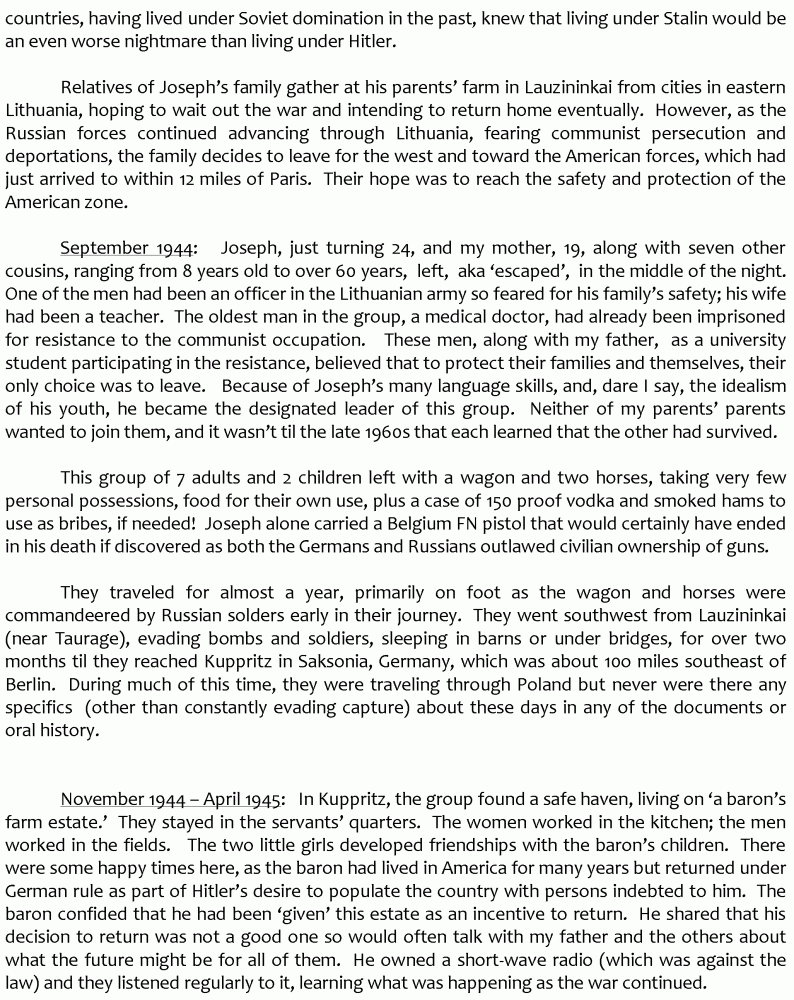 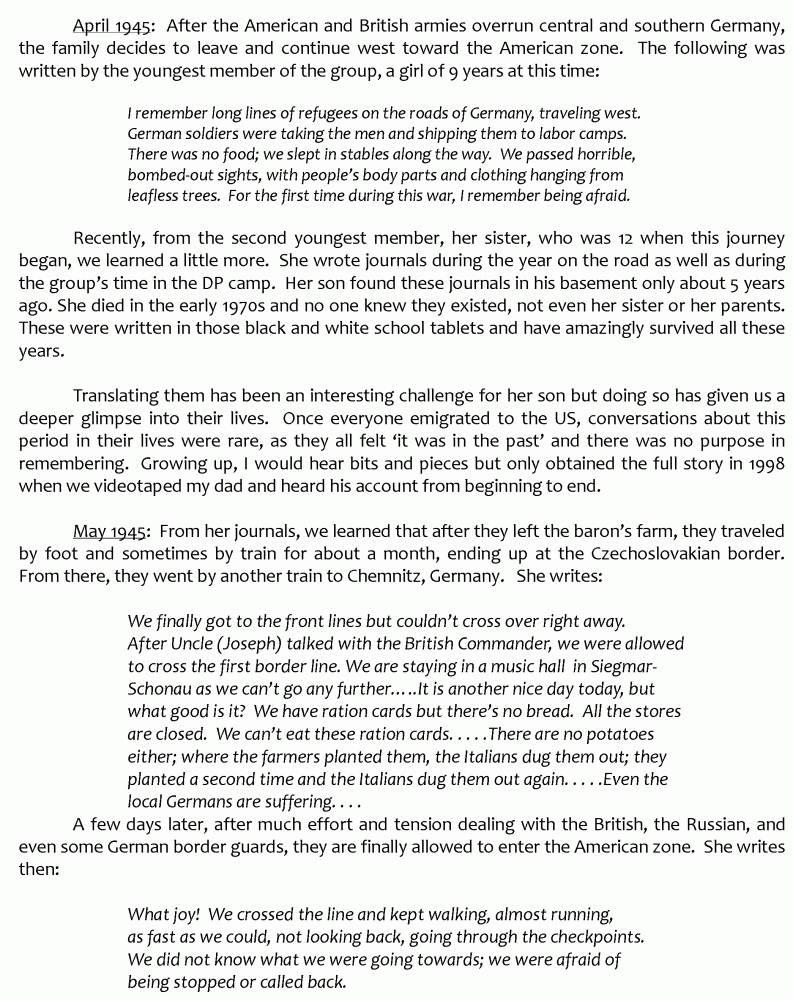 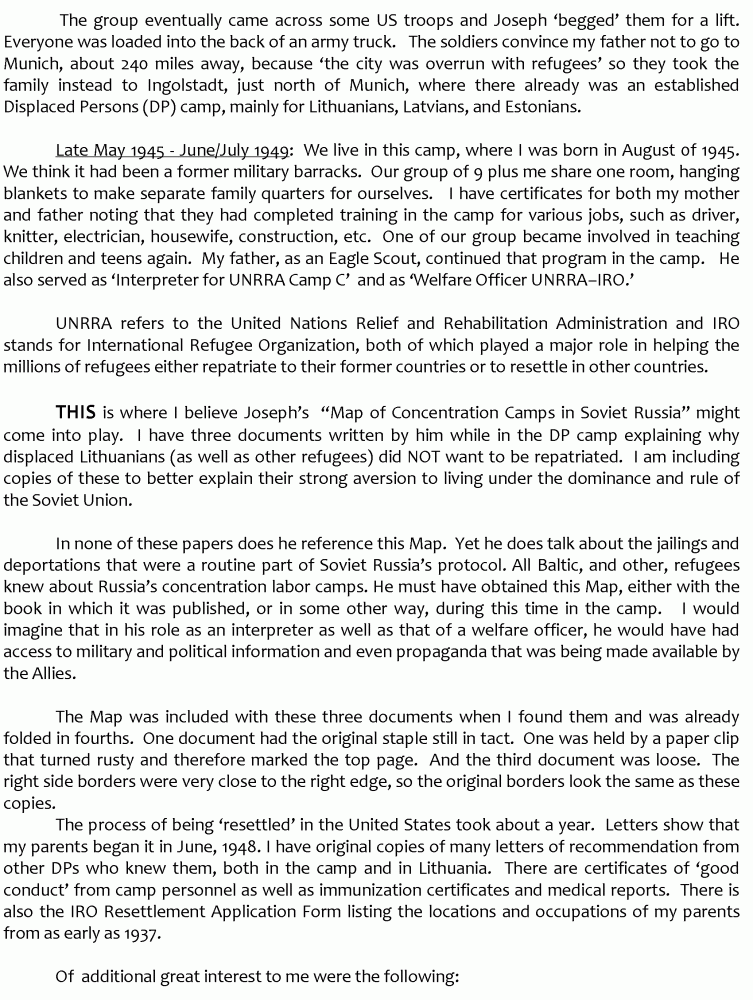