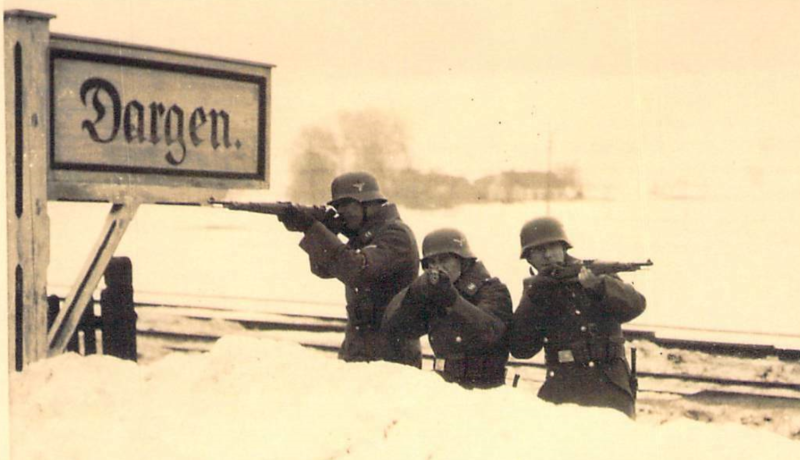 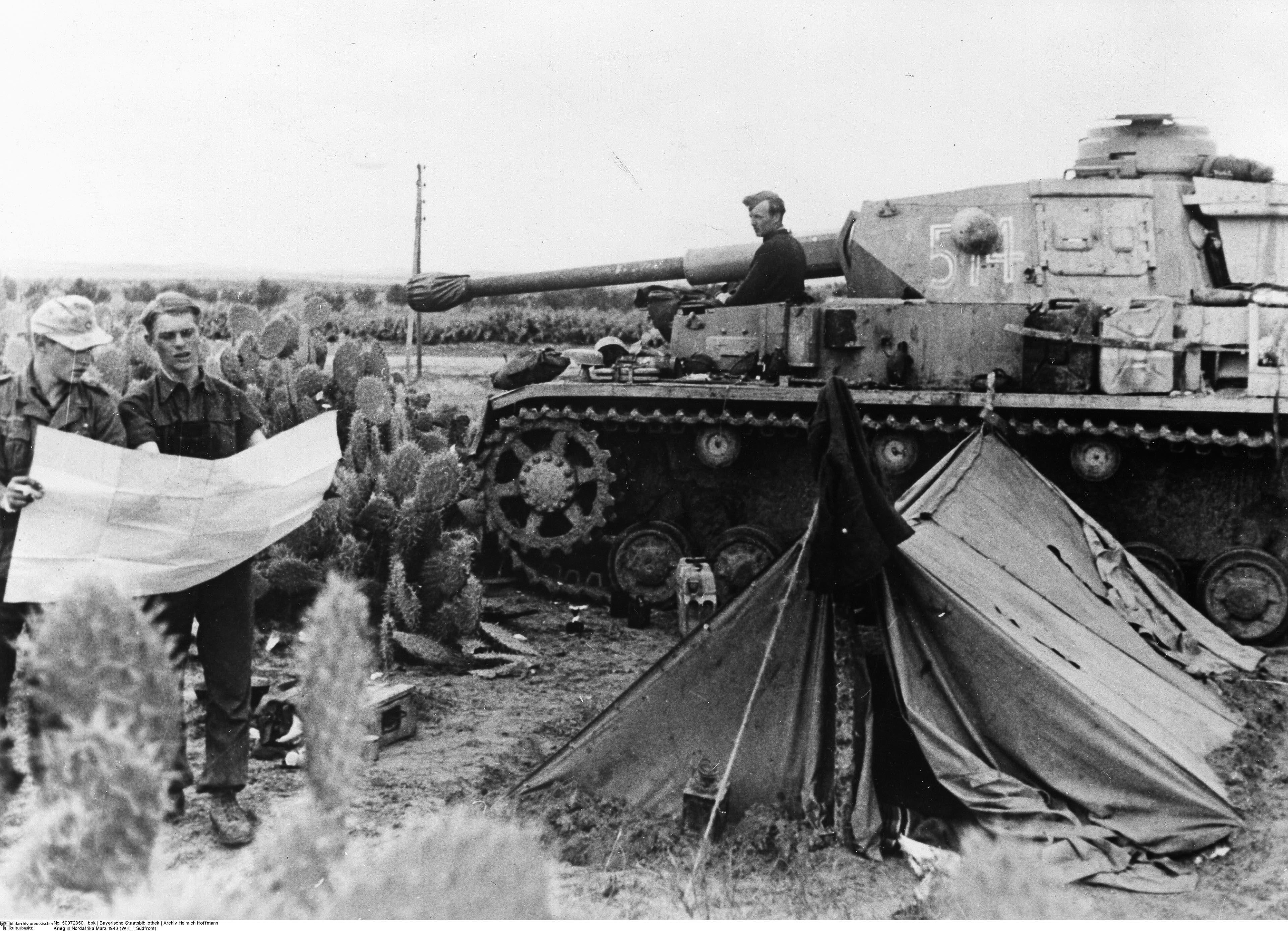 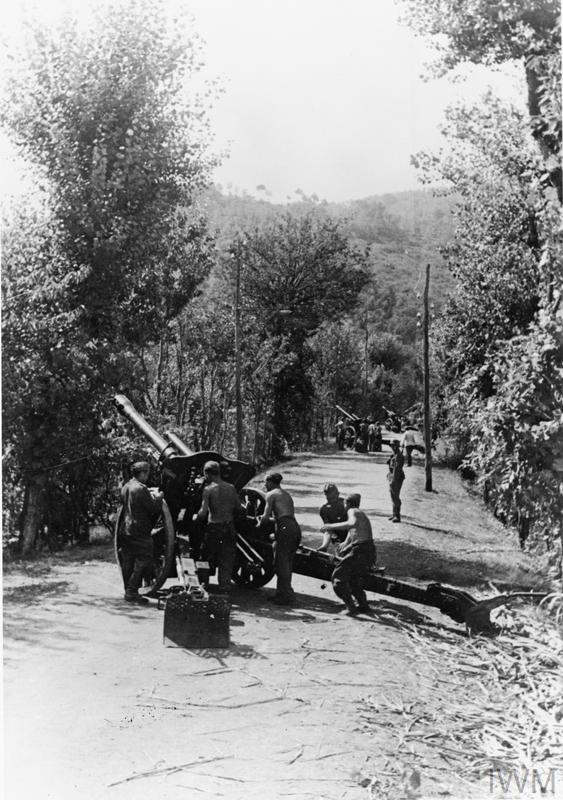 Naples, September - October 1943: A German gun position in a vineyard during the Allied advance to Naples 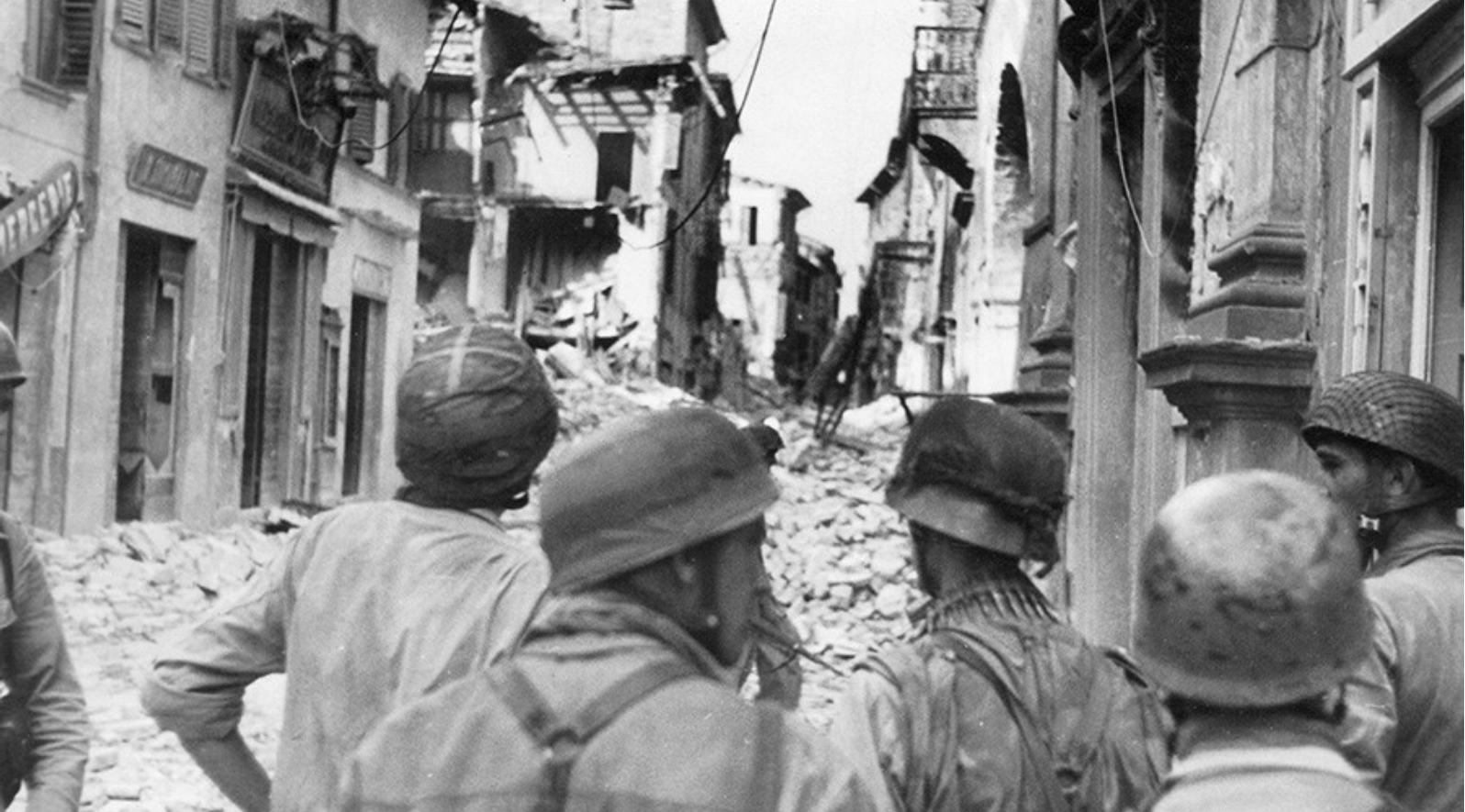 German paratroopers during the Battle of Monte Cassino 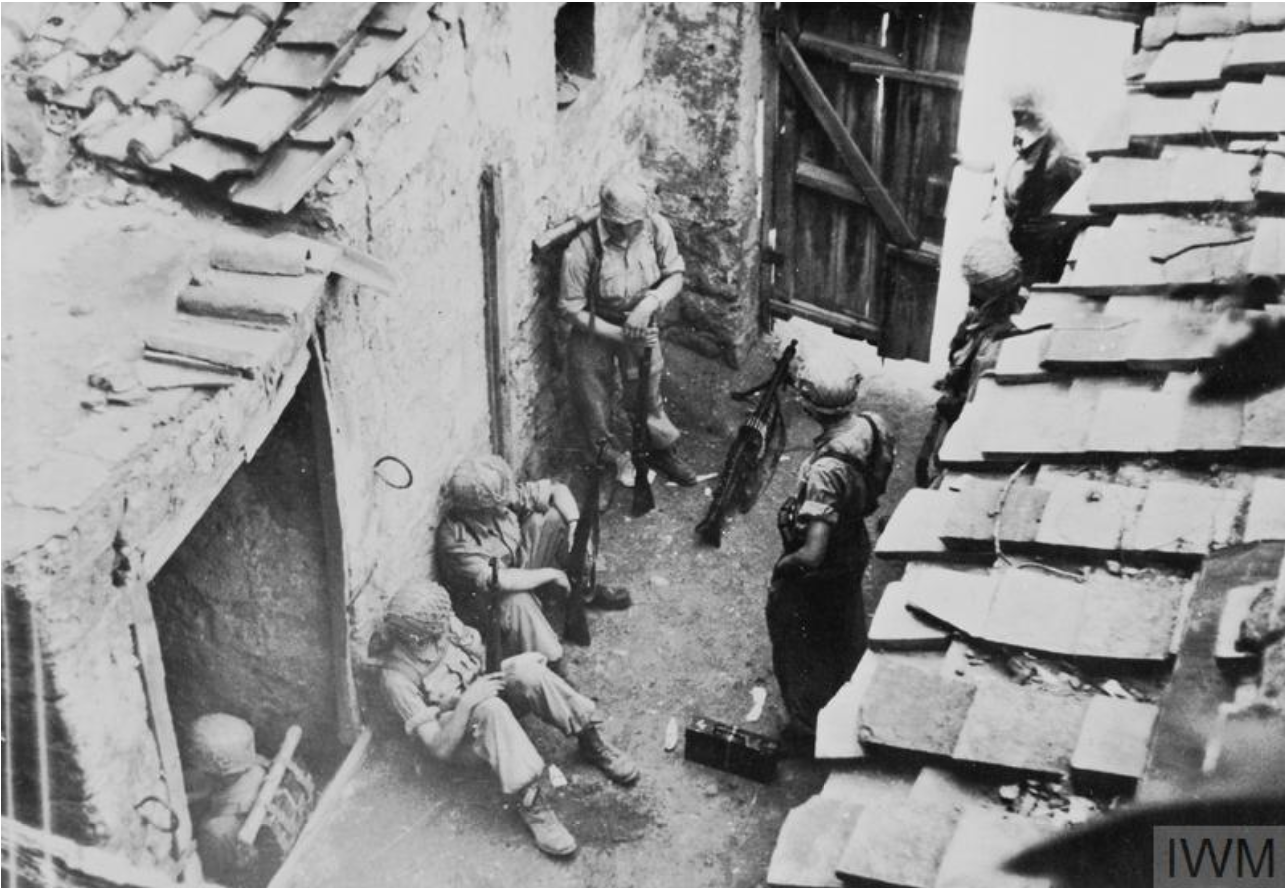