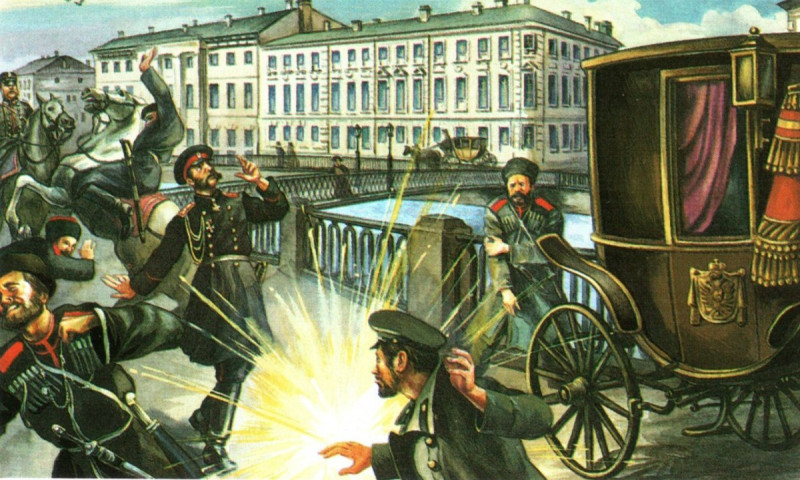 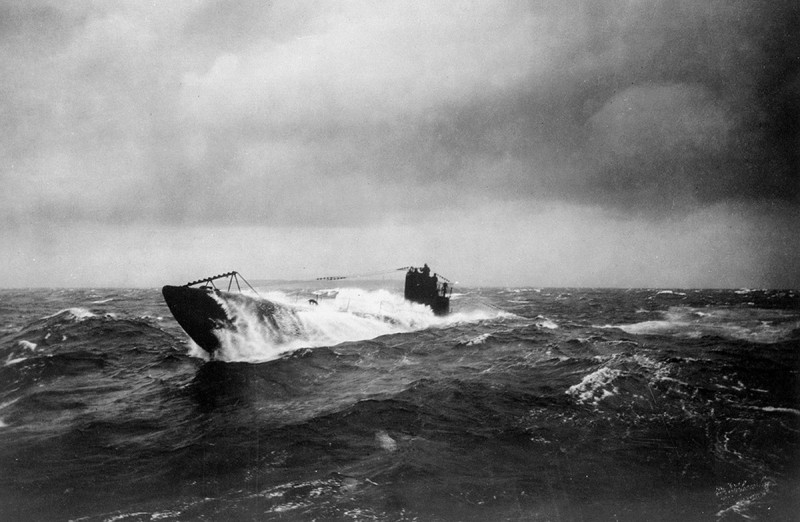 The former German submarine UB 148 at sea, after having been surrendered to the Allies. UB-148, a small coastal submarine, was laid down during the winter of 1917 and 1918 at Bremen, Germany, but never commissioned in the Imperial German Navy. She was completing preparations for commissioning when the armistice of November 11 ended hostilities. On November 26, UB-148 was surrendered to the British at Harwich, England. Later, when the United States Navy expressed an interest in acquiring several former U-boats to use in conjunction with a Victory Bond drive, UB-148 was one of the six boats allocated for that purpose 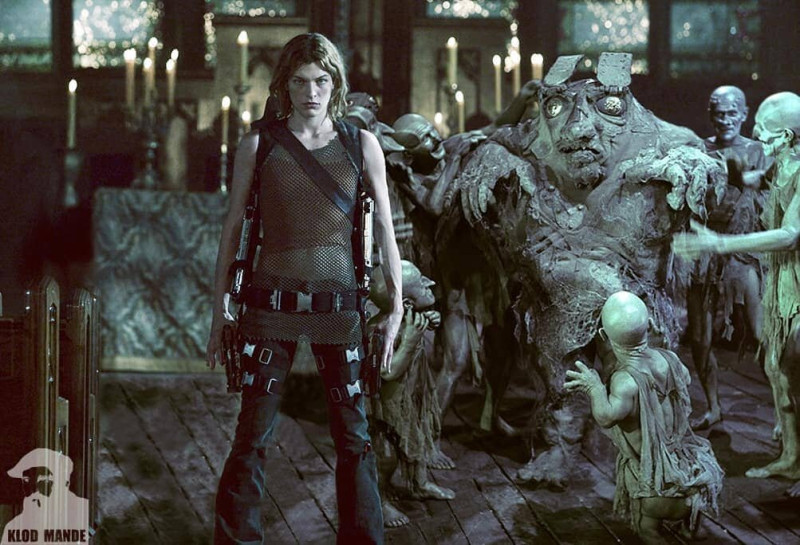 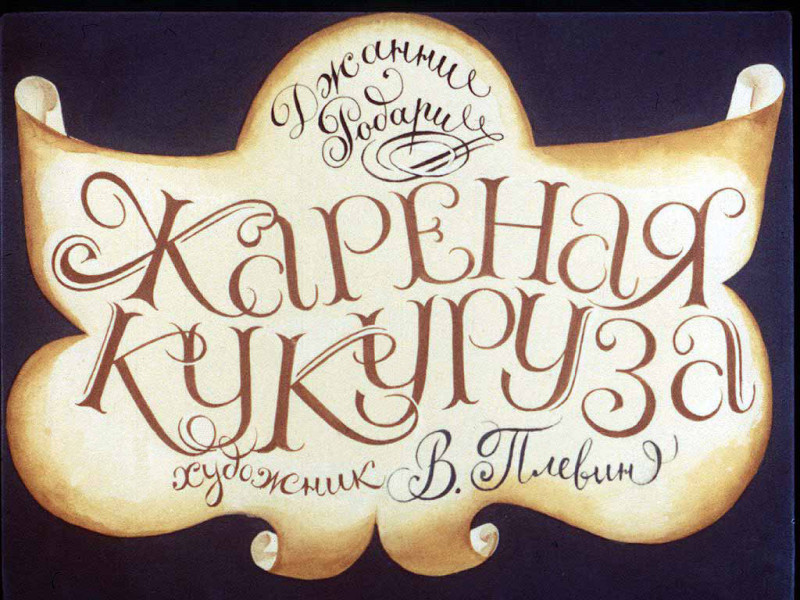