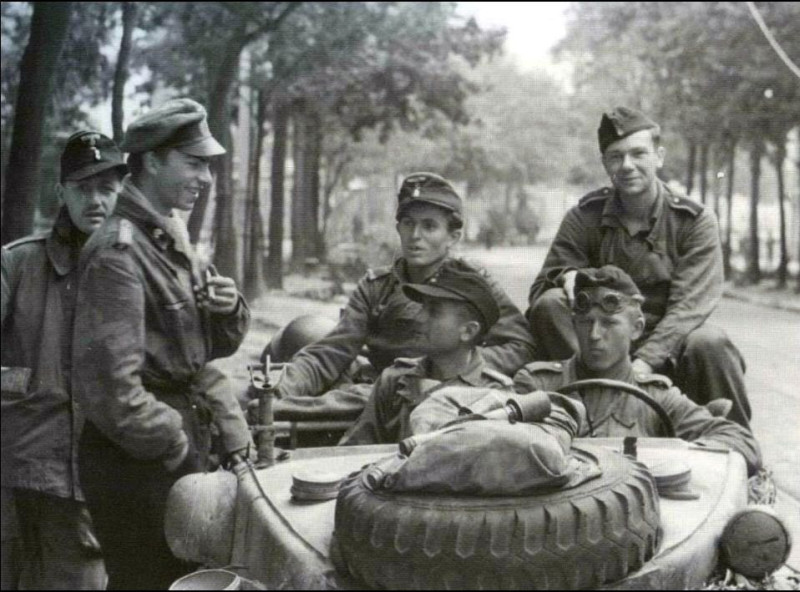 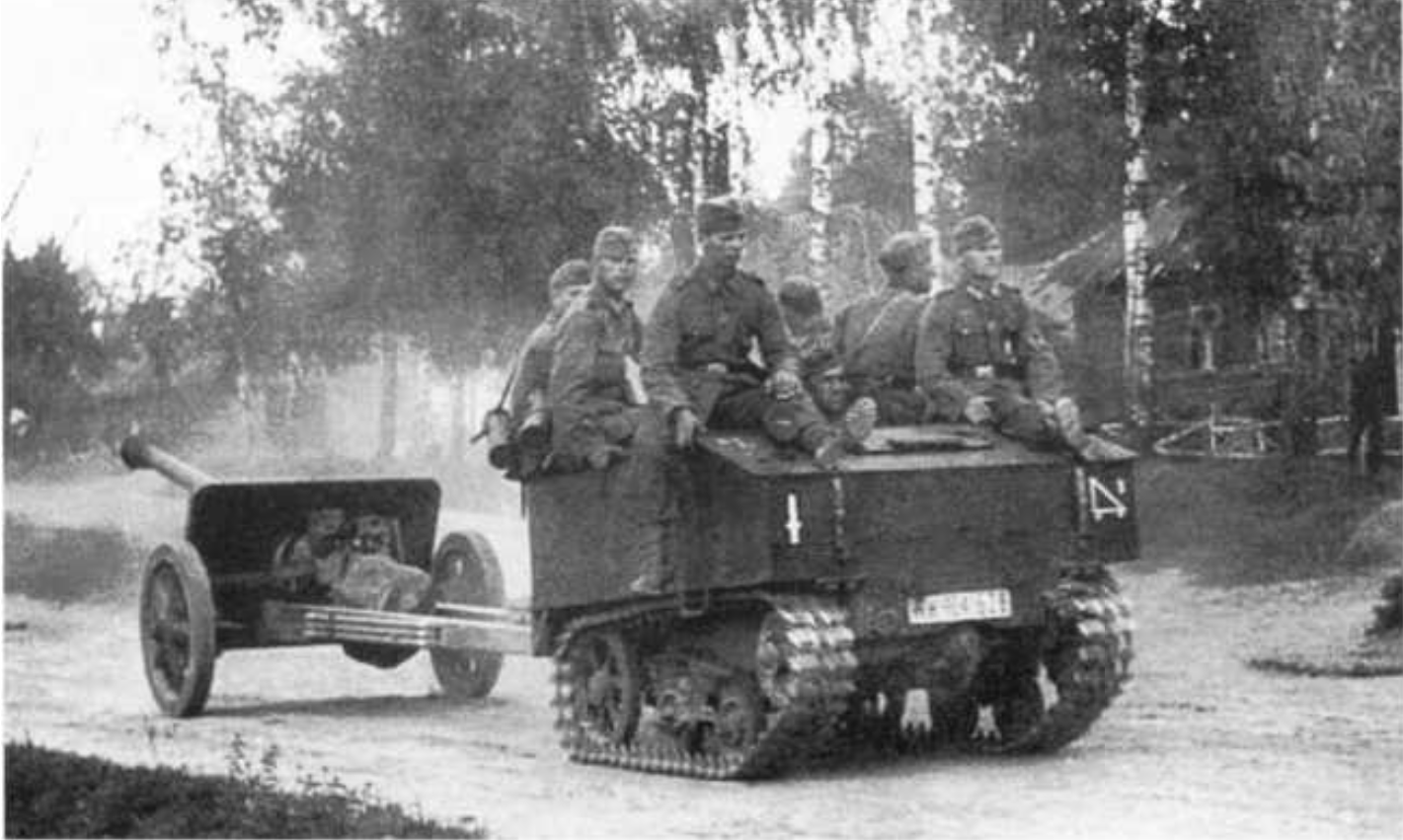 The Vickers-Armstrong VA 601 (b), a military artillery tractor manufactured in England for the Belgian army in 1934-1936, tows a 75/55 mm anti-tank gun Pak 41. The division of the tank destroyers of the 30th Infantry Division, the Soviet-German front, summer 1942 (ASKM). 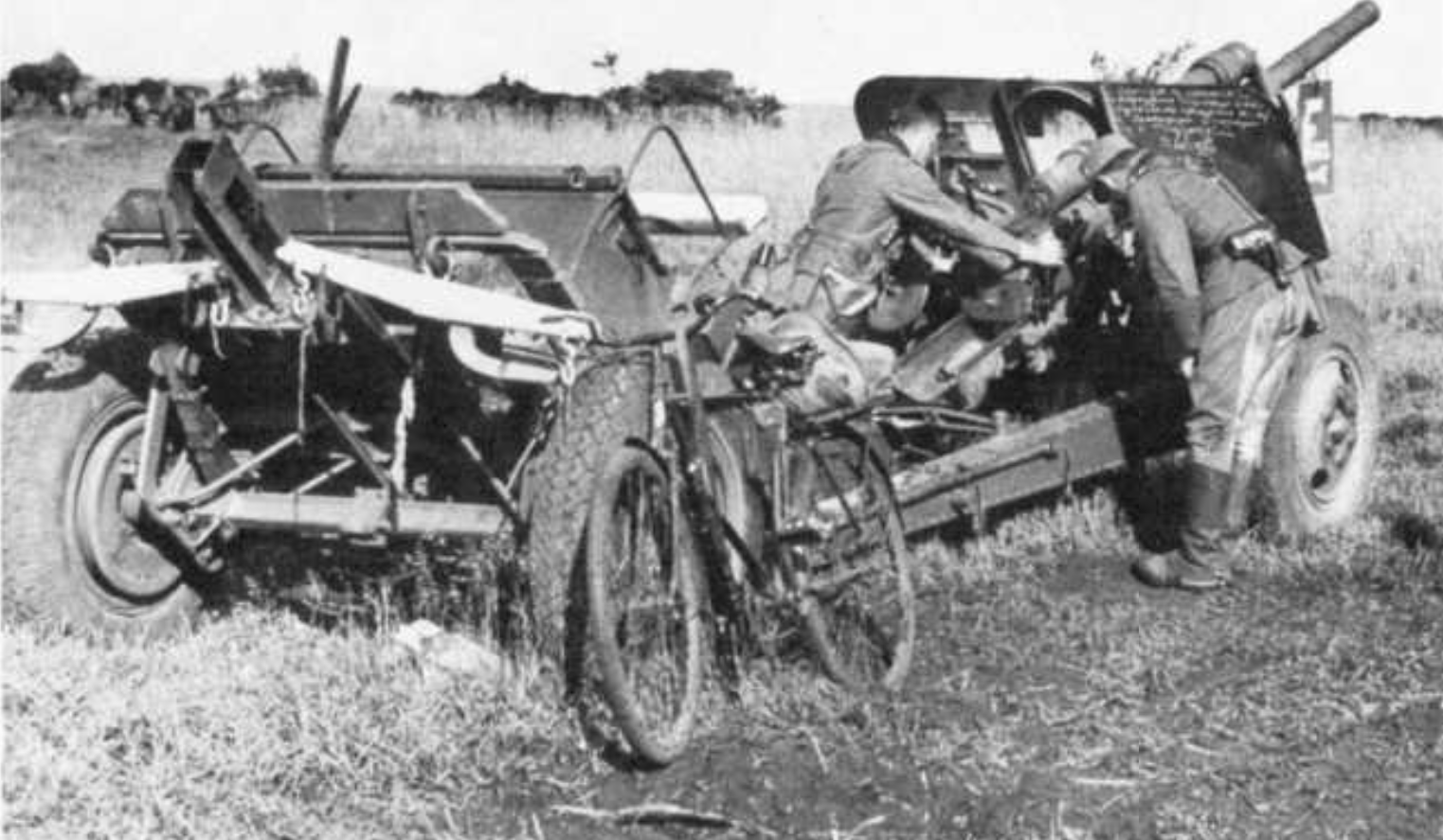 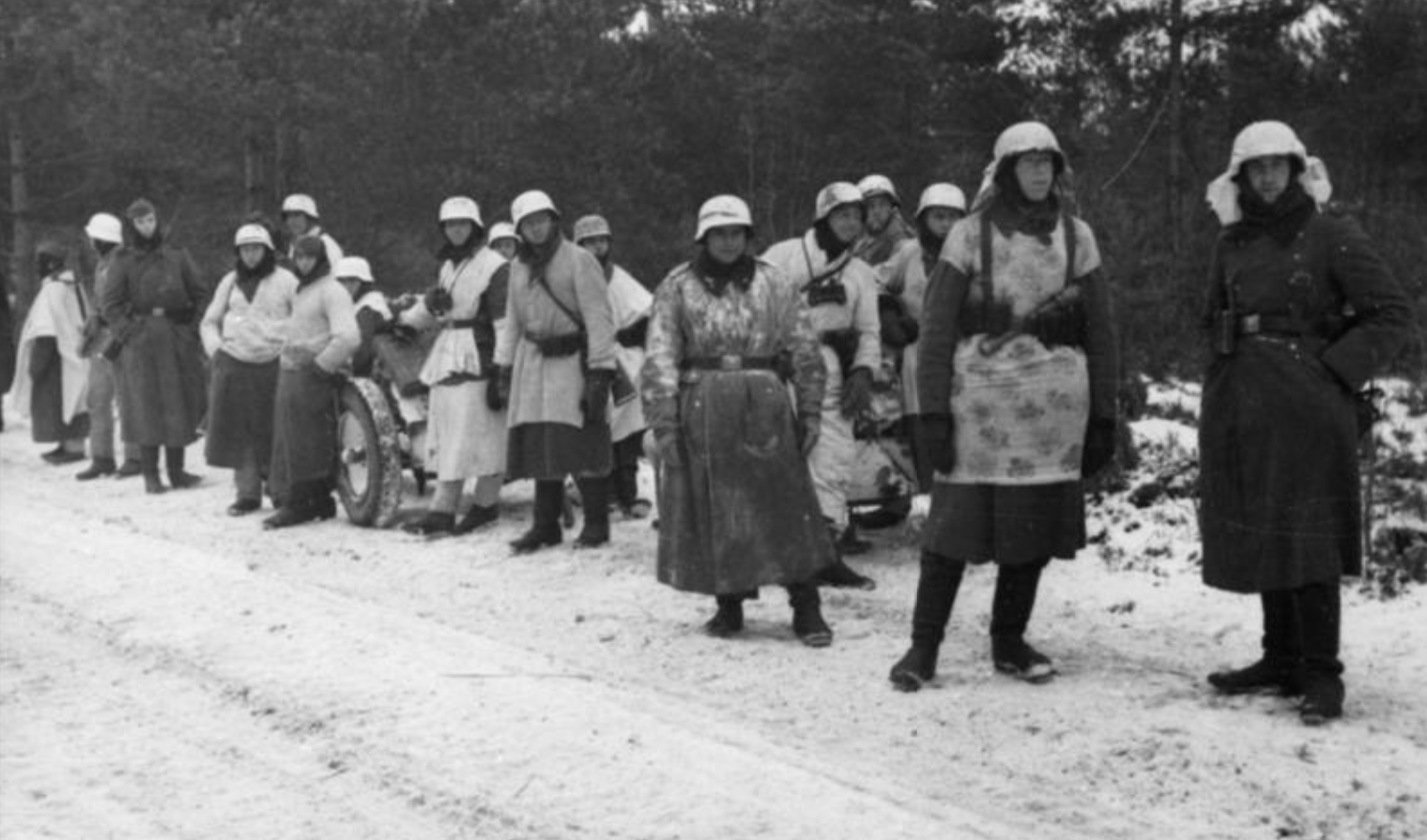 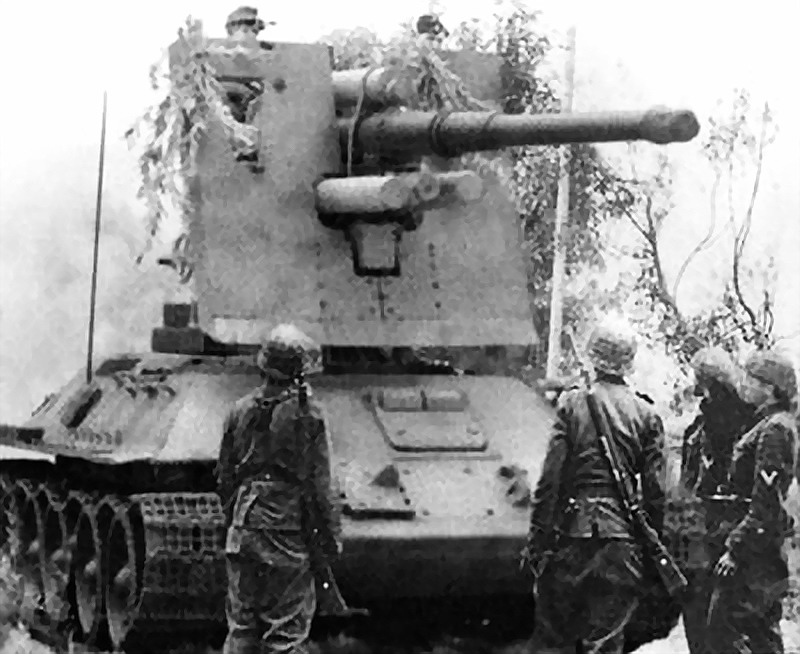 Buy promo for minimal price.
Comments for this post were disabled by the author