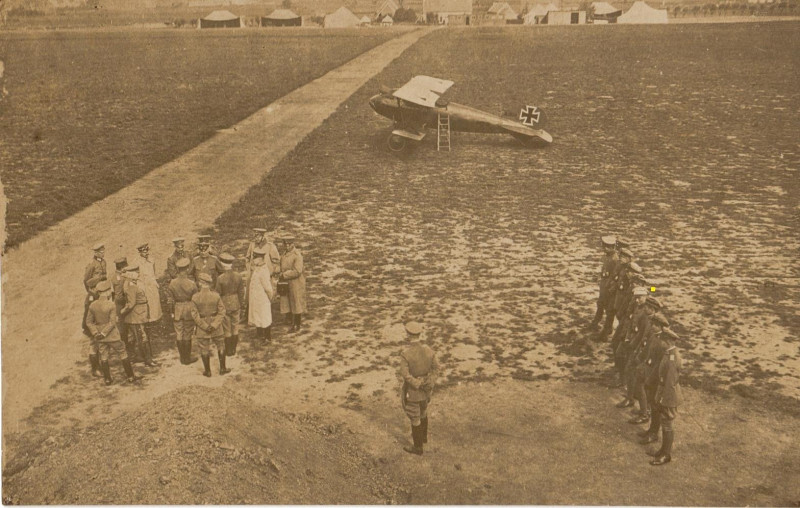 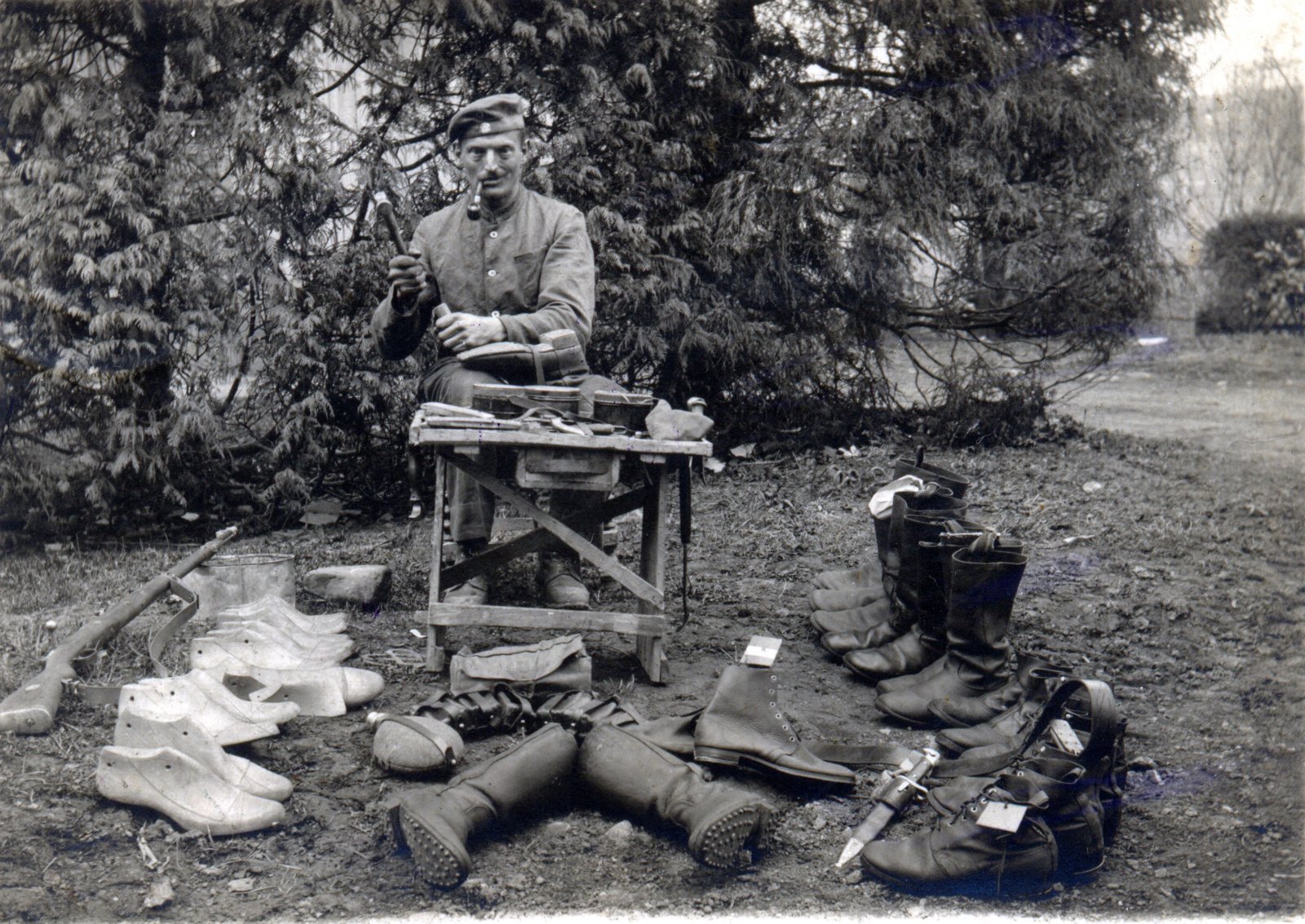 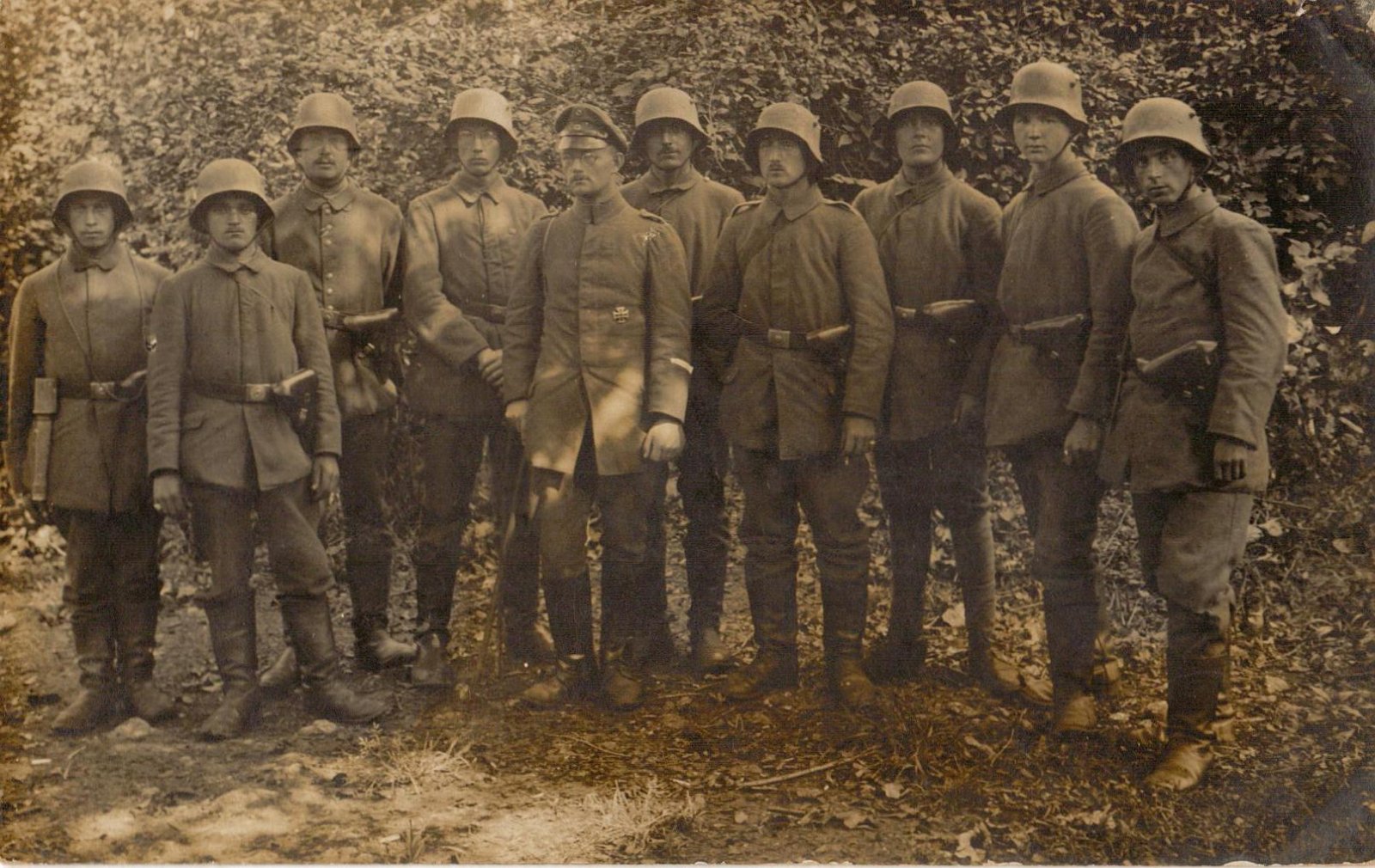 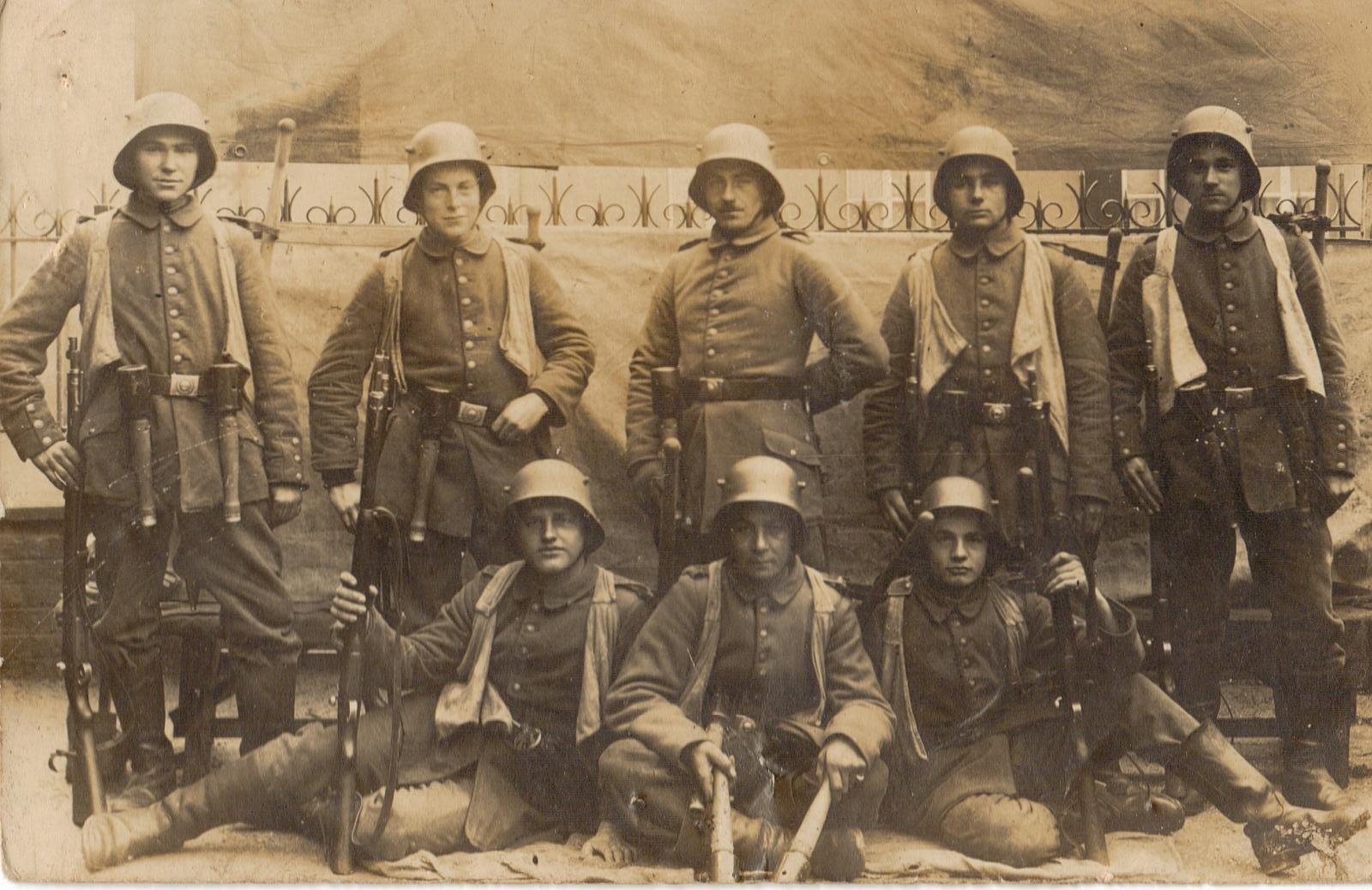 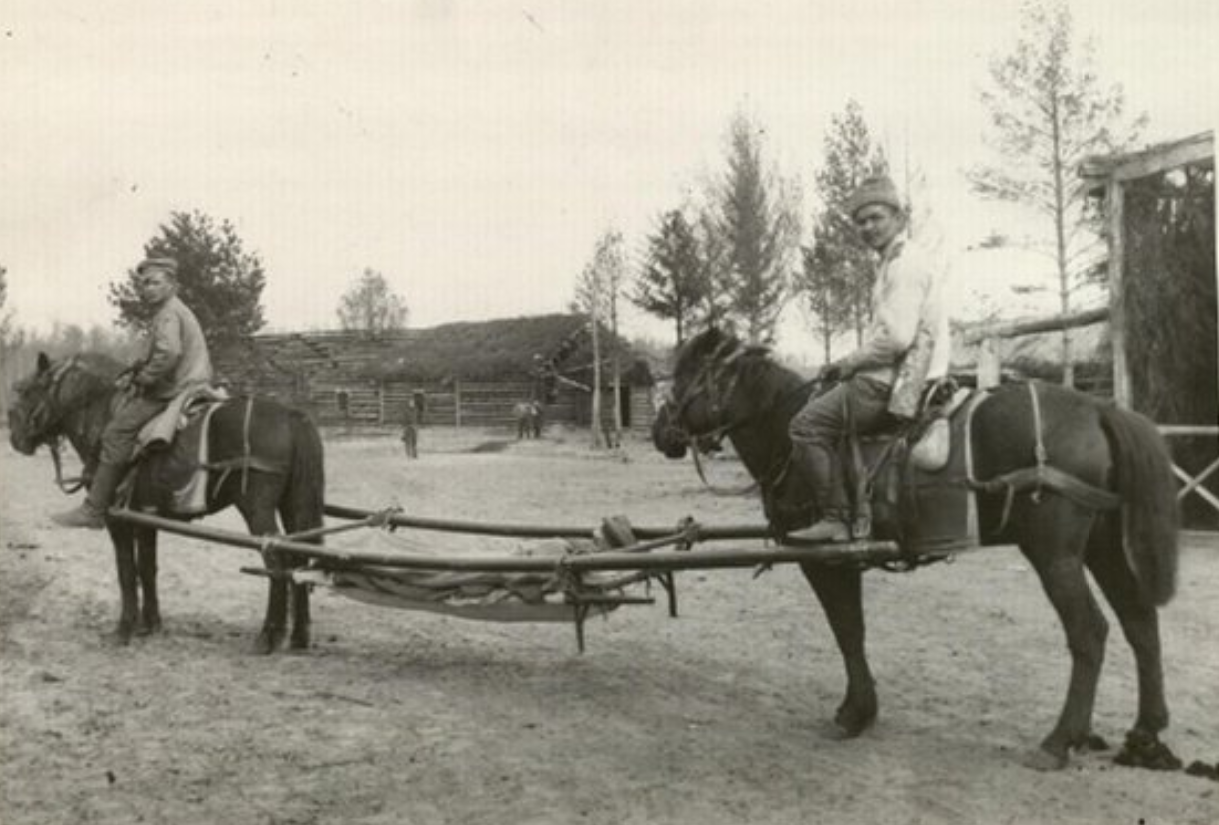 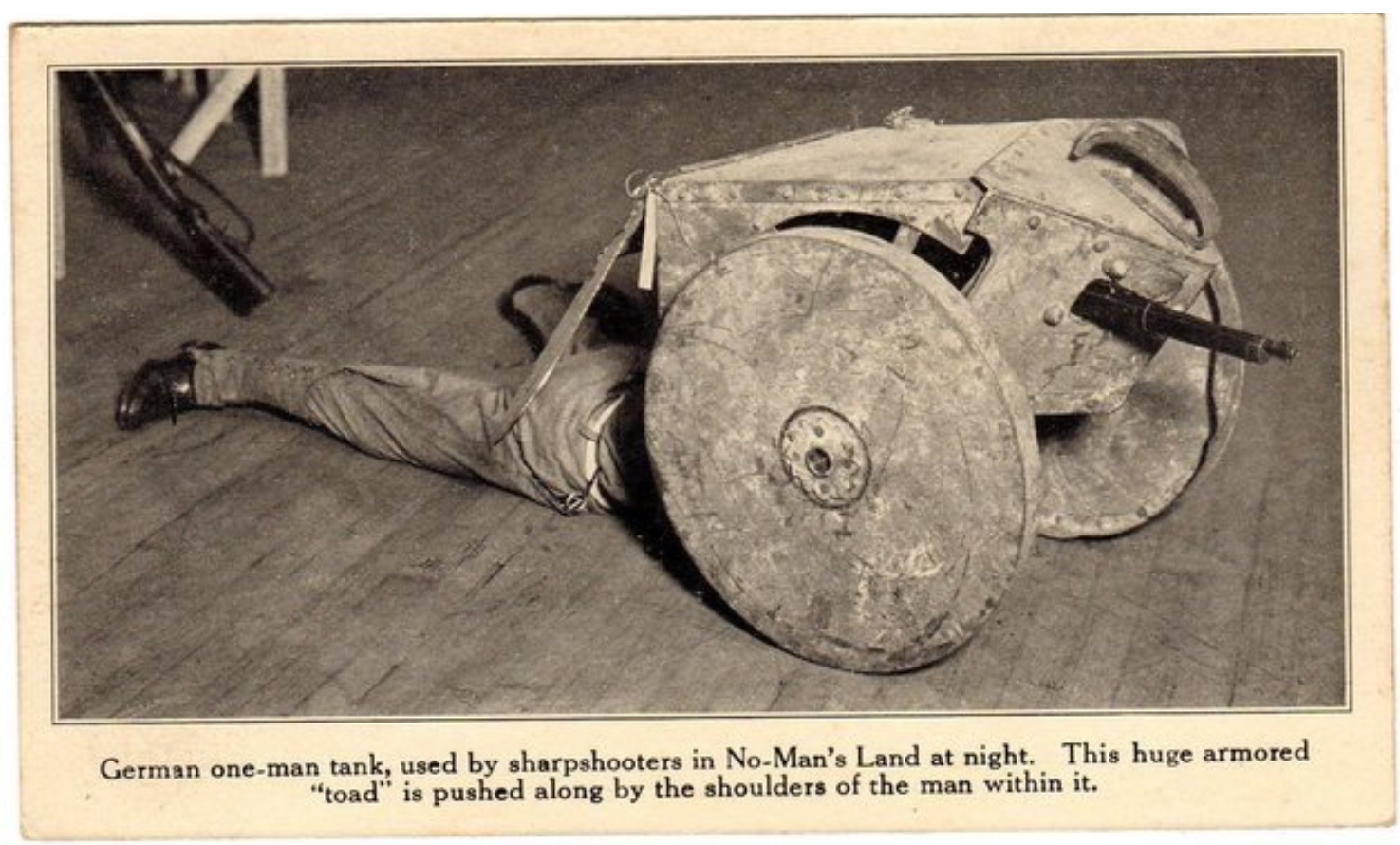 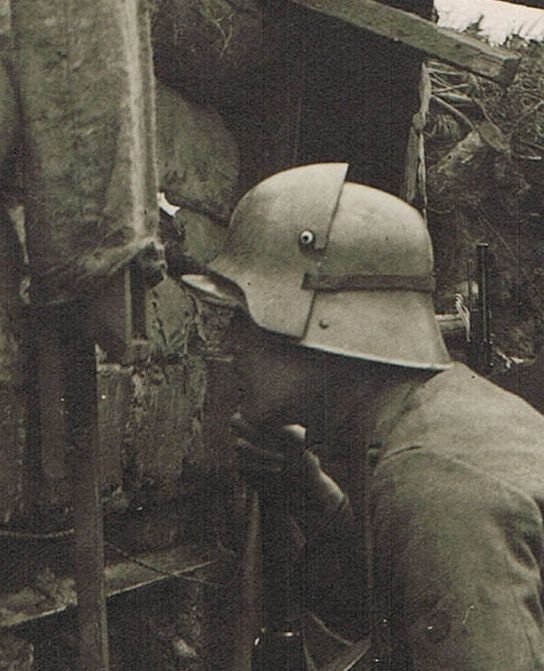 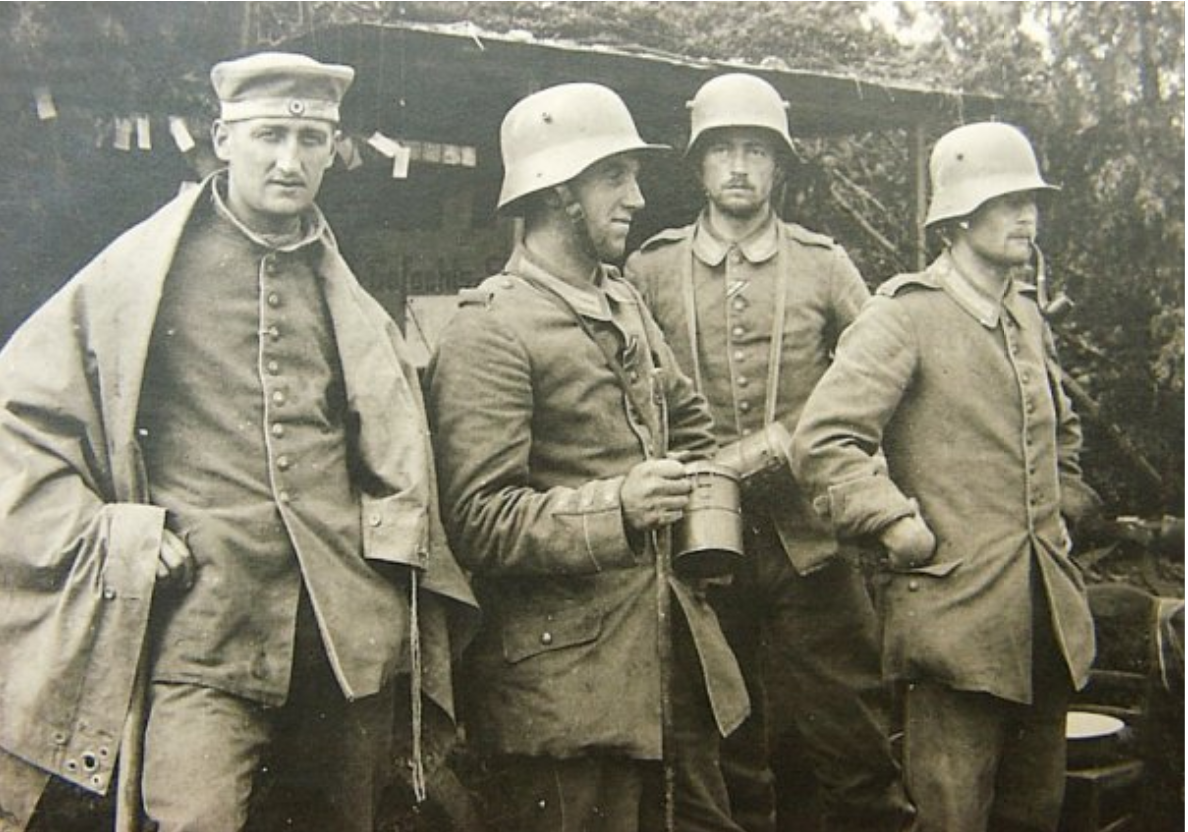 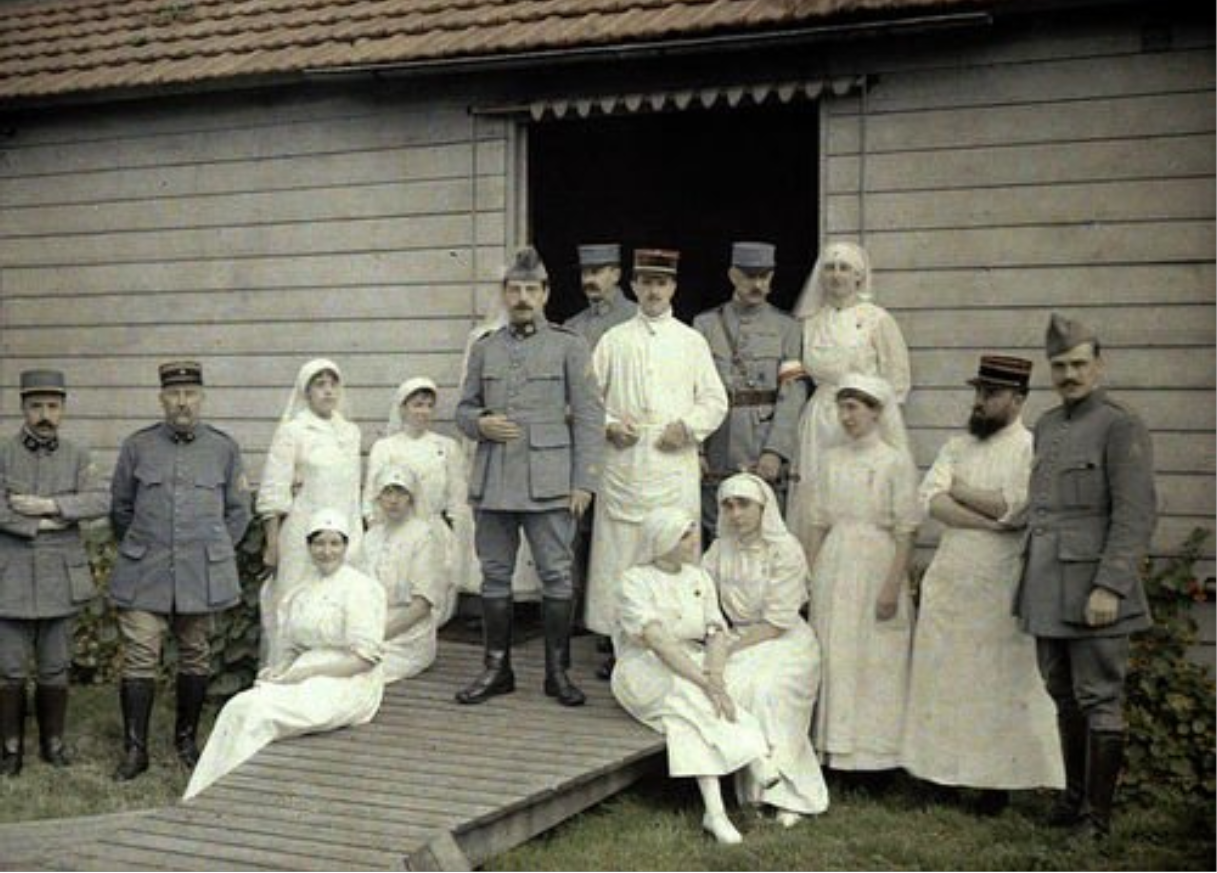 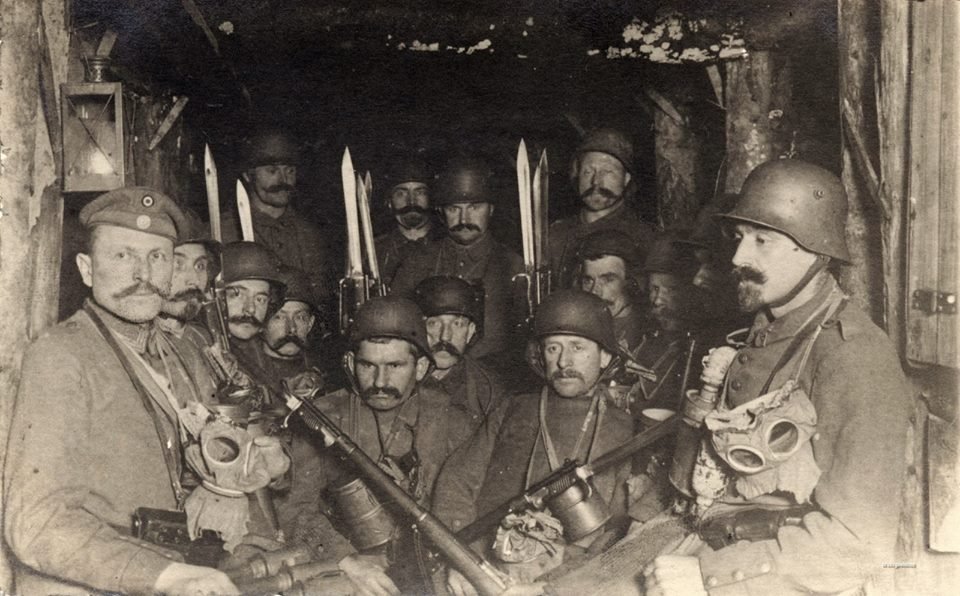 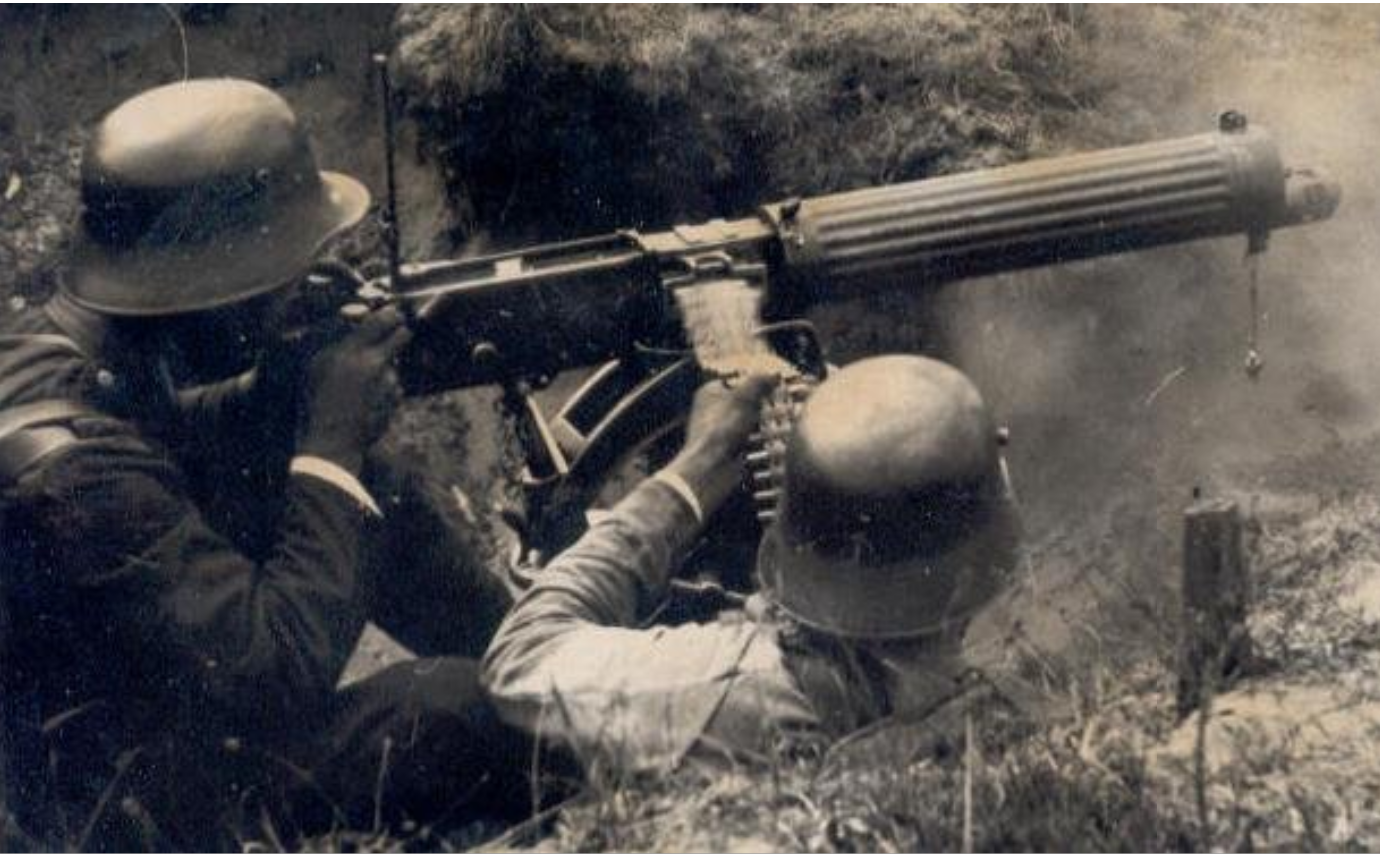 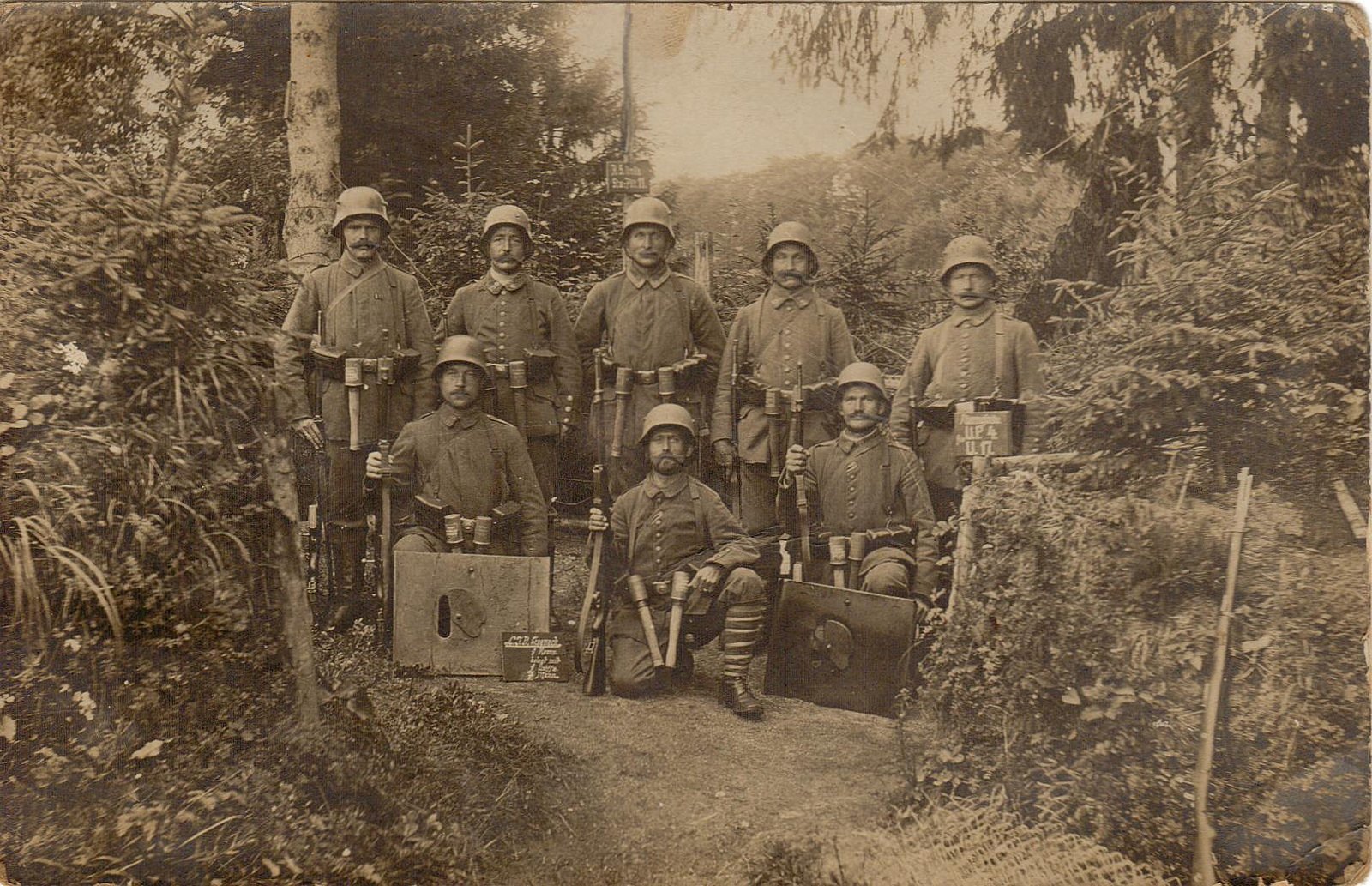 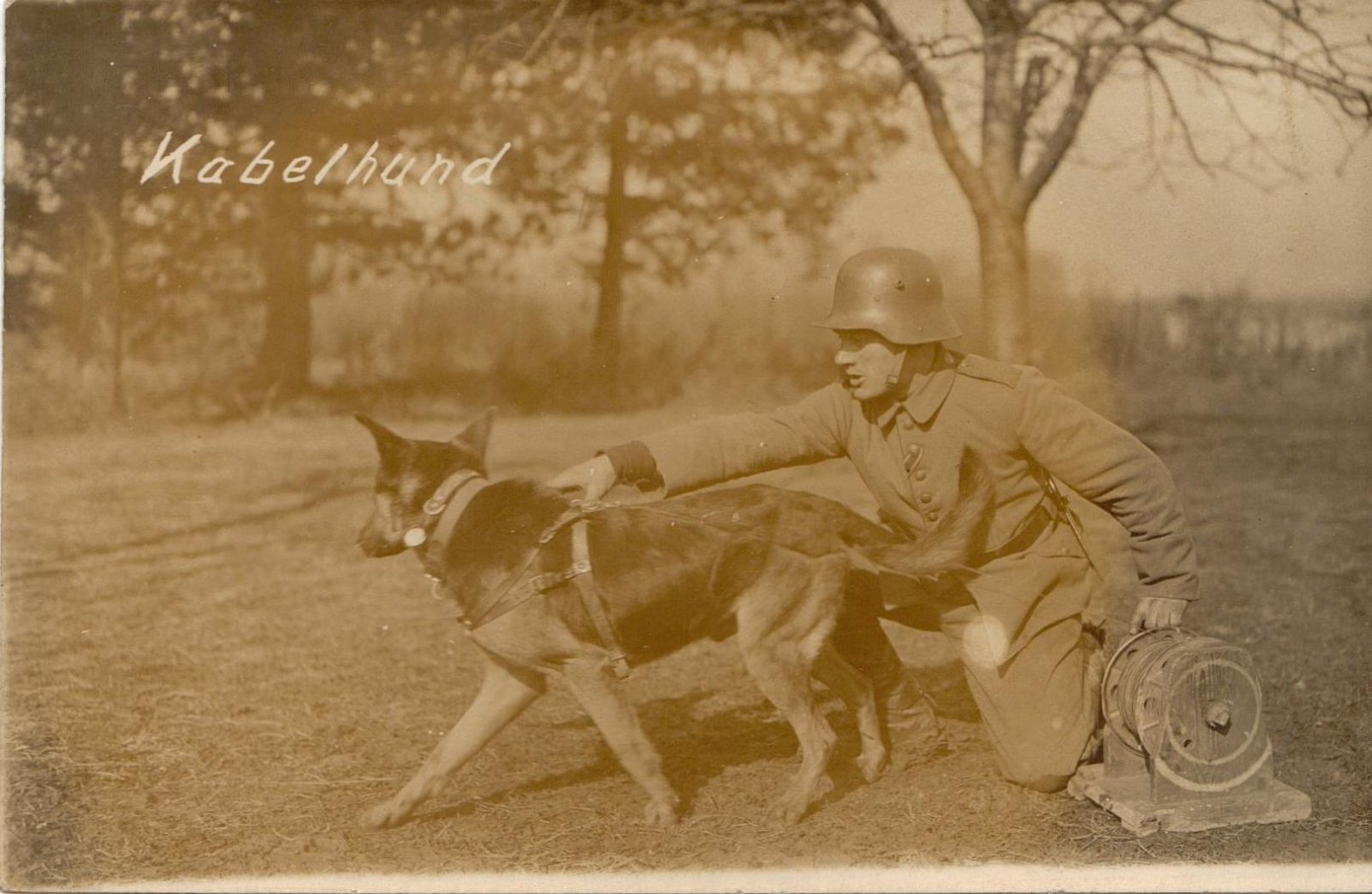 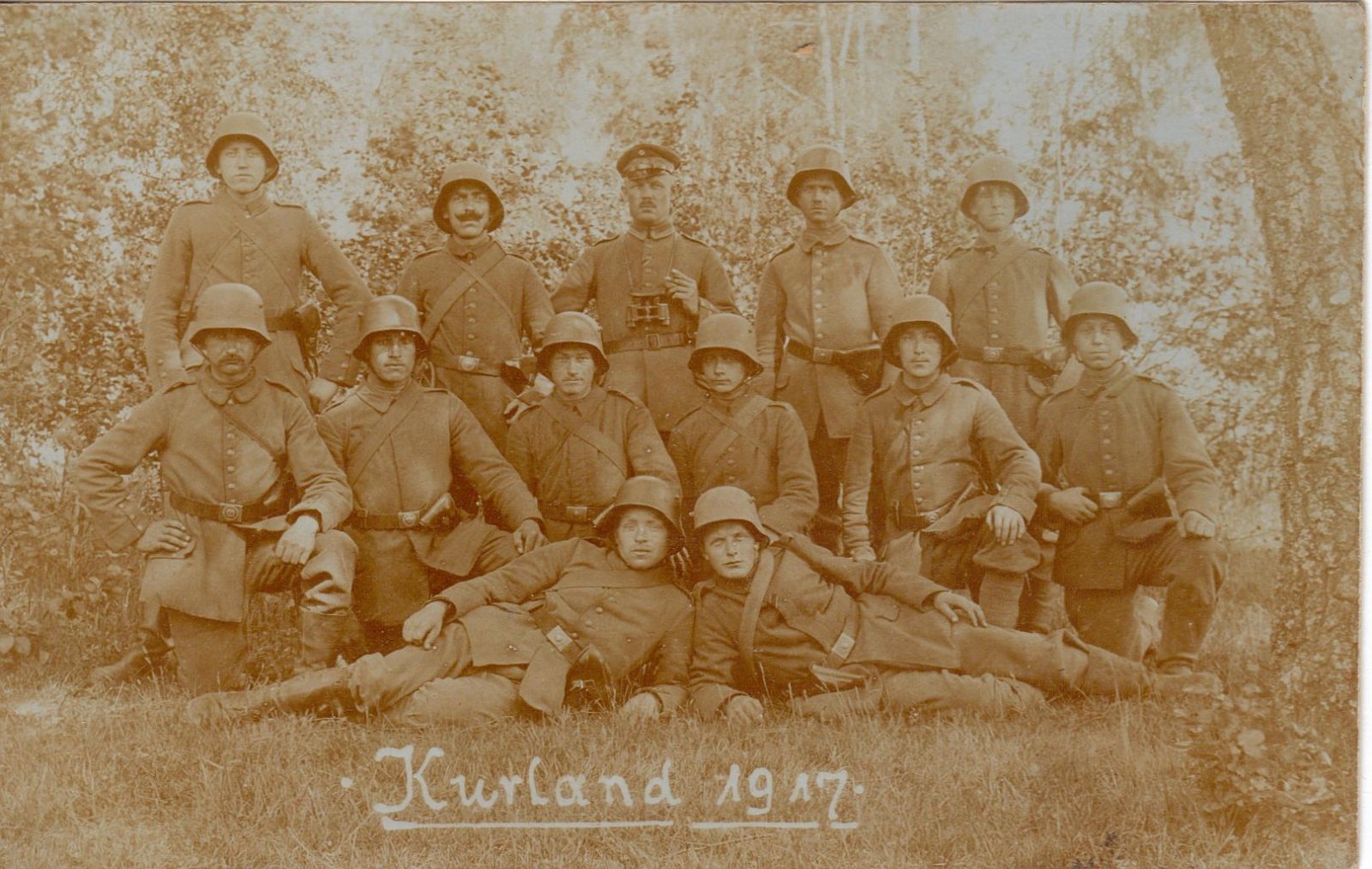 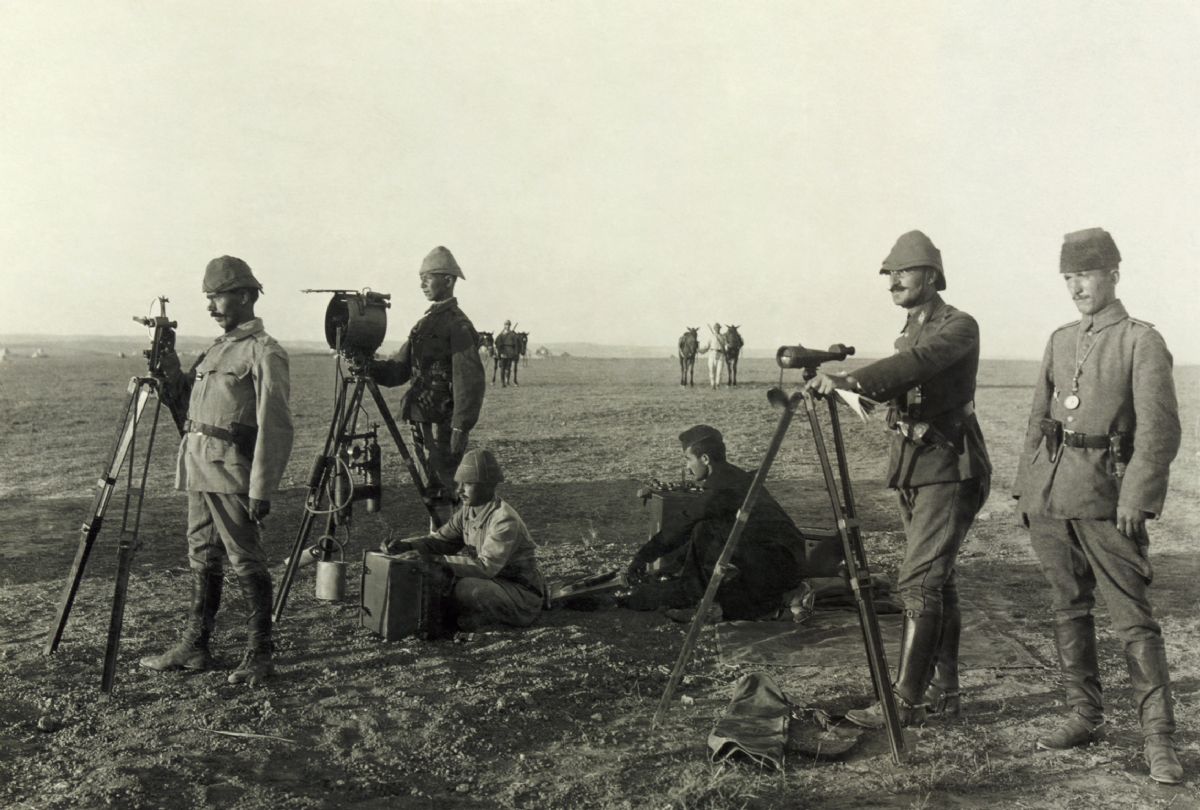 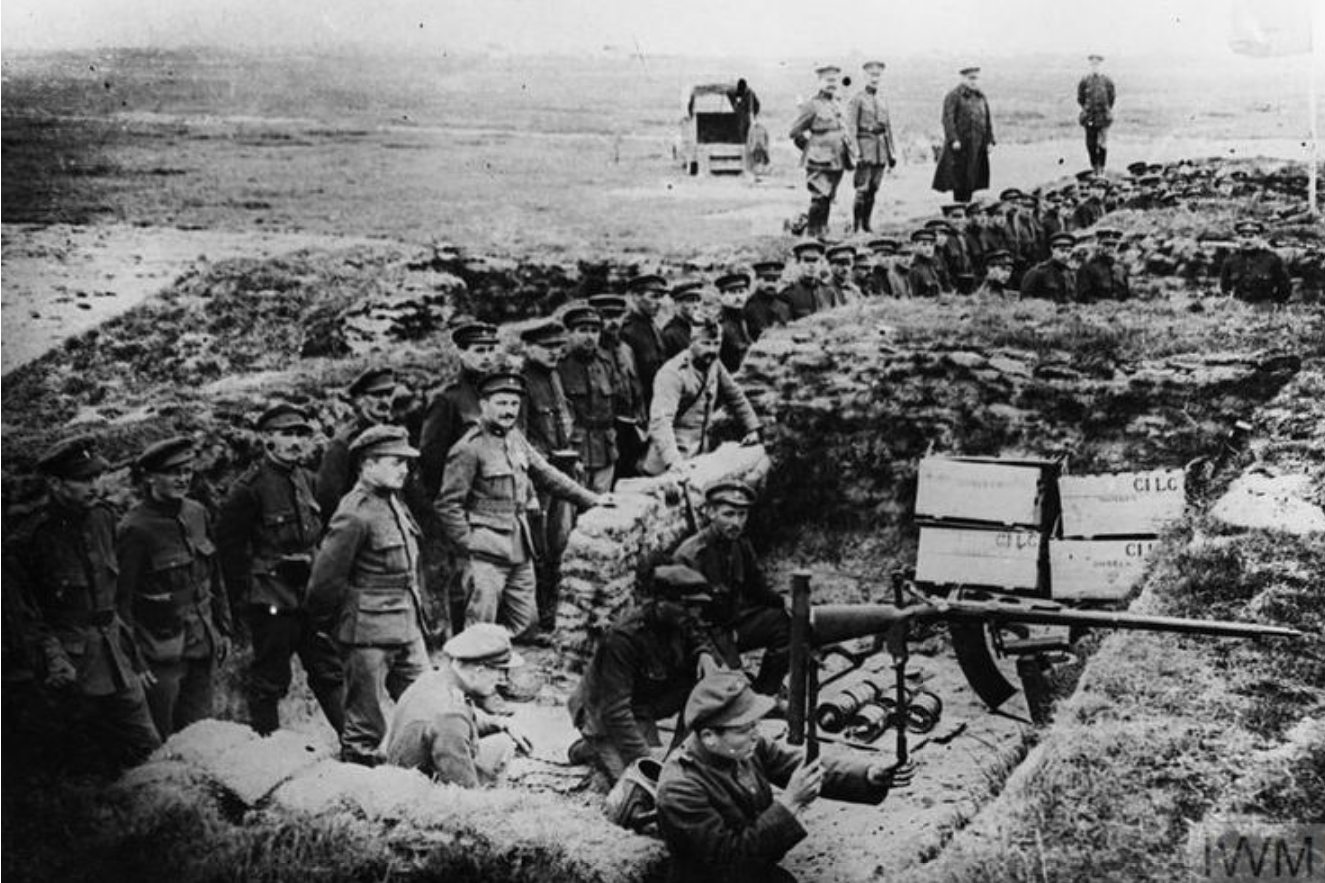 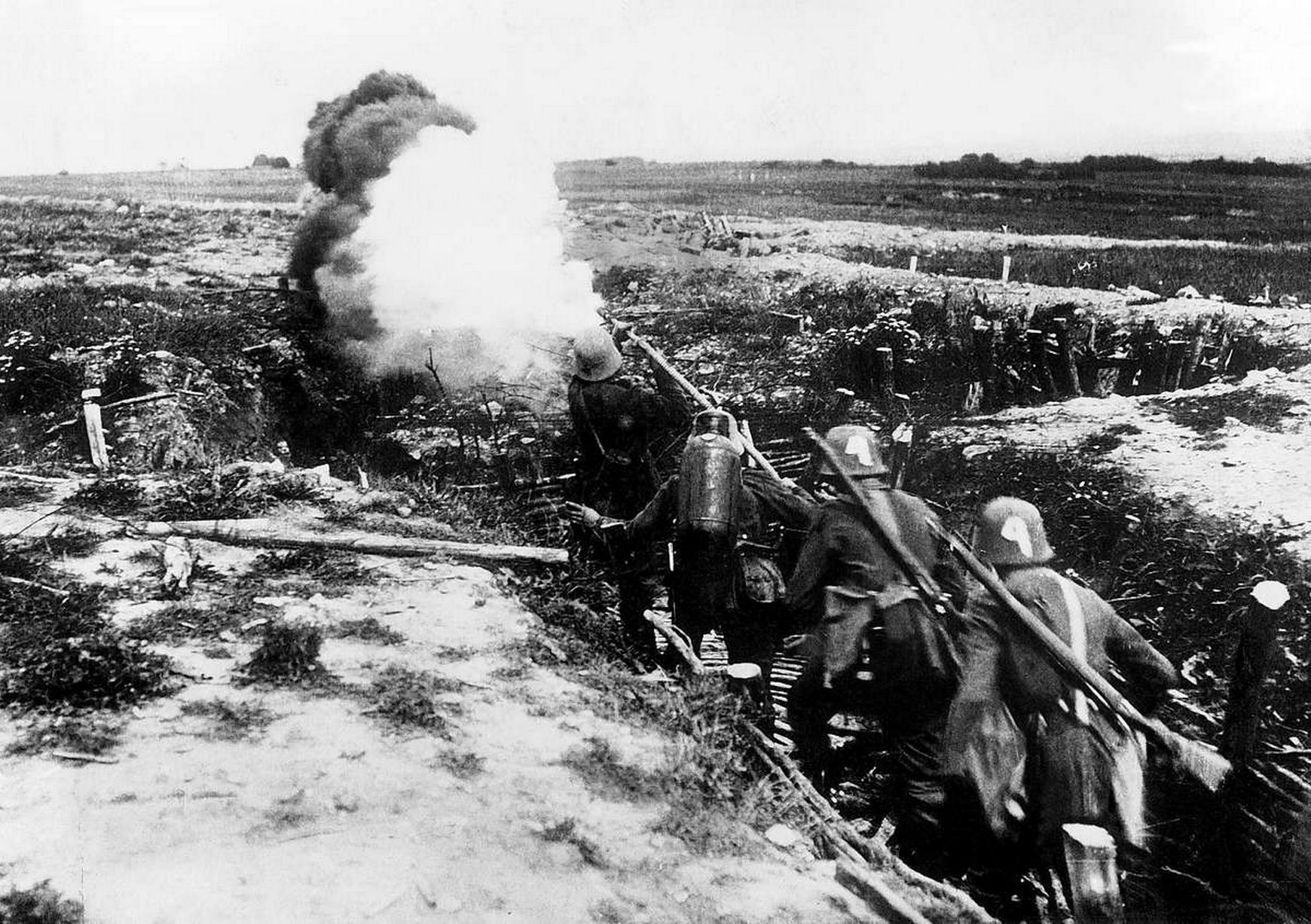 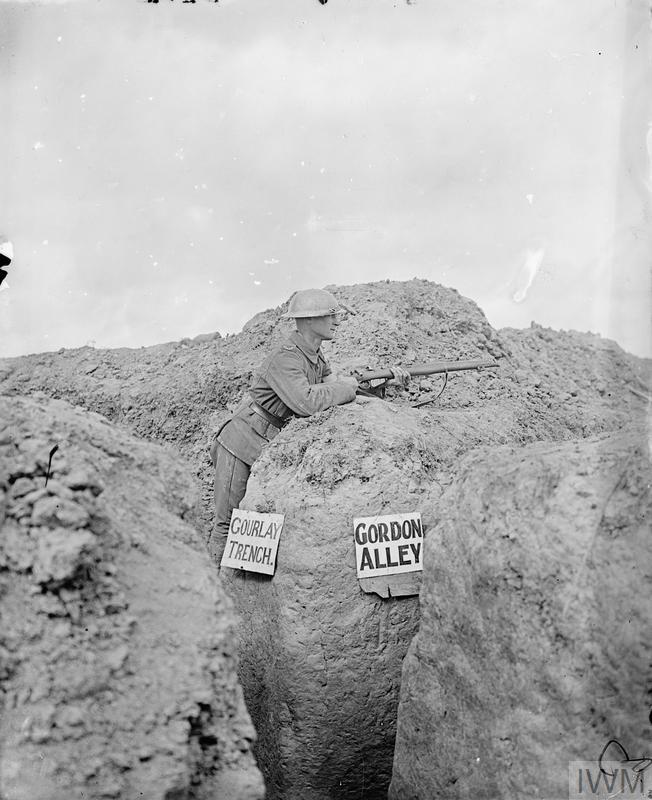 British trenches were often given familiar names as a way of humanising the nightmare landscape of the front line media. 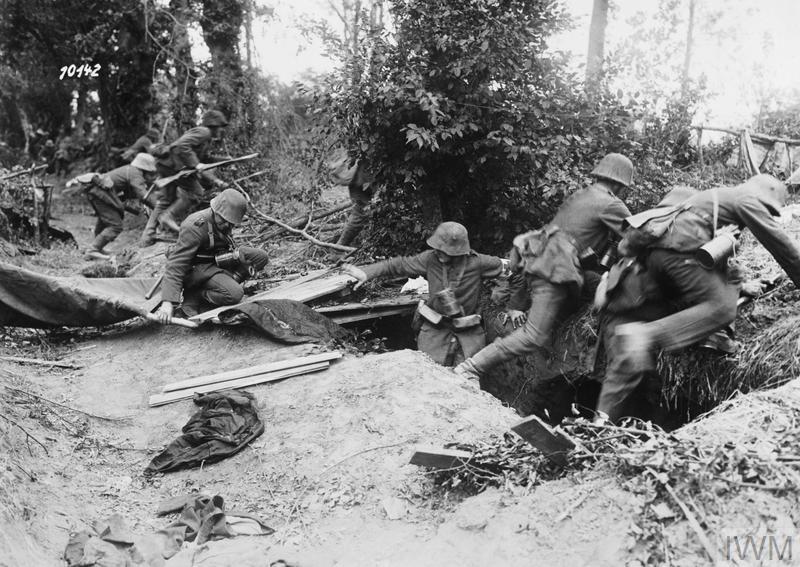 German infantry advancing over a captured trench during the attack between Montdidier and Noyon during the Third Battle of the Aisne, June 1918. 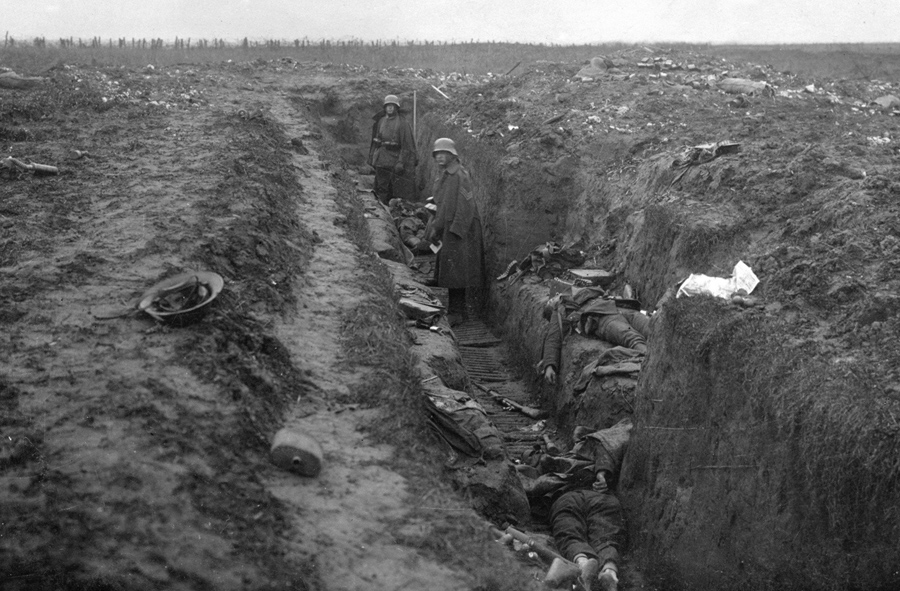 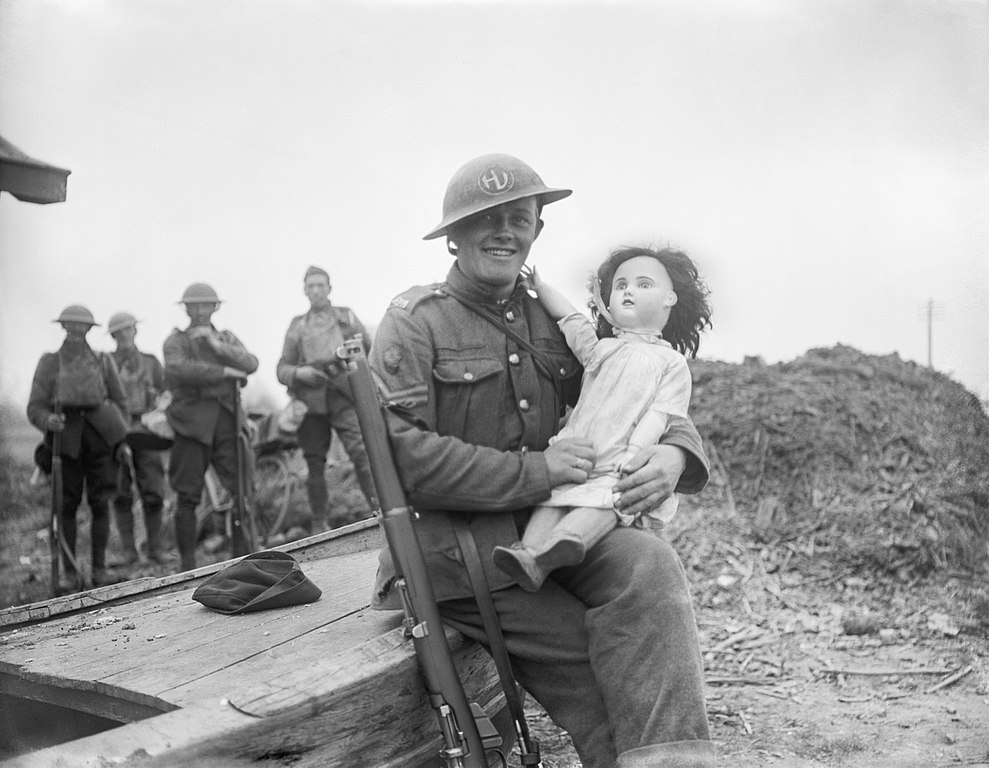 A publicity photograph of 'Tommy Atkins', a soldier of the 51st Division, seated with a large doll in his arms, taken during the German offensive in Lys, 13 April 1918. 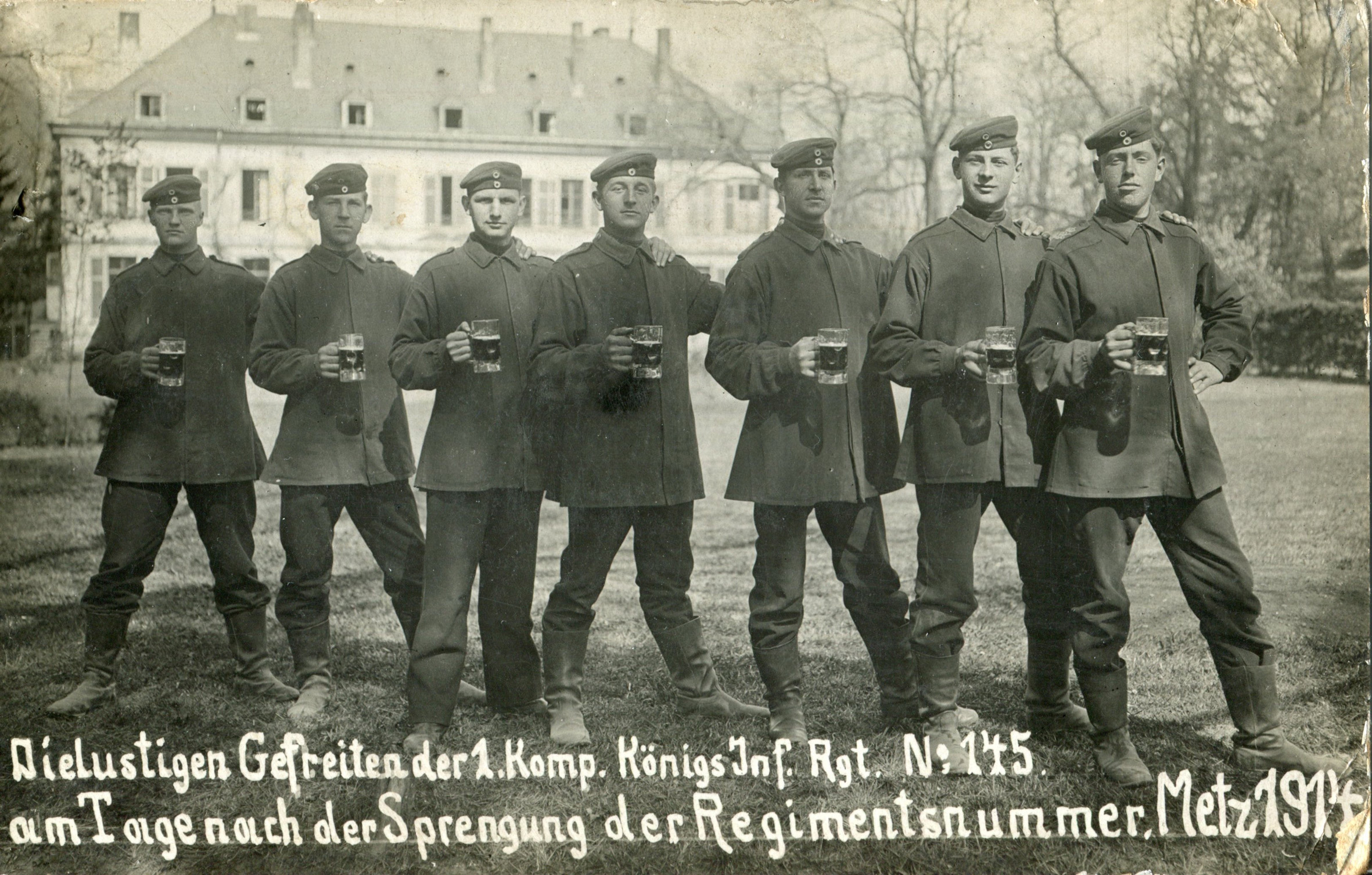 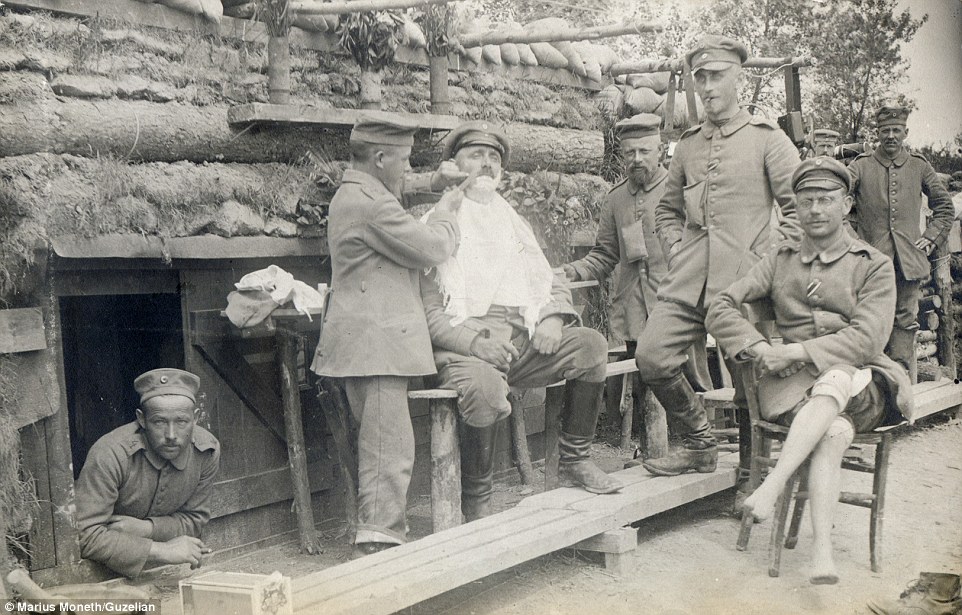 A group of soldiers in front of a well-fortified light bunker. One soldier is getting his face groomed by a comrade in what became known as the morning shave as an officer sits barefoot in the foreground in the image titled 'Life in the Trench'

Buy promo for minimal price.
Comments for this post were disabled by the author